The disease’s causative agent was first isolated in 1947 and the first notable outbreak among people took place in 2007 in Federal States of Micronesia. Aside from an increased number of cases in 20 regions in the Americas in January 2016, Zika fever is also known to spread in Africa, the Pacific, and Asia. In fact, the World Health Organization (WHO) announced the disease as a Public Health Emergency of International Concern in February 2016.

Cause, Signs, and Symptoms

According to the World Health Organization, Zika virus disease is caused by a virus, which is transmitted by the Aedes aegypti mosquito, the same mosquito specie that transmits dengue, yellow fever, and chiungunya. The incubation period for the disease is still vague at this point, but the World Health Organization revealed that it is likely to be a few days. The signs and symtoms of the disease include fever, conjunctivitis, body malaise, headache, muscle and joint pain, and skin rashes, which are typically mild in nature and lasts for two to seven days.

Zika fever can be detected through PCR or polymerase chain reaction and virus isolation from sera samples. As per the World Health Organization, diagnosing thru serology can be challenging, since the virus can cross-react with other flaviviruses, such as yellow fever, West Nile, and dengue fever.

According to Centers for Disease Control and Prevention (CDC), the differential diagnosis for Zika virus infection is wide, since it is based on the usual clinical features, which may coincide with the aforementioned cases by the World Health Organization. Additional considerations include adenovirus, enterovirus, parvovirus, measles, rubella, group A streptococcus, rickettsia, malaria, and leptospirosis.

According to the World Health Organization, Zika virus disease is typically mild in nature and requires no specific treatment. As per the global unit, the management of the disease is symptomatic, which includes increasing oral fluid intake, having plenty of rest, analgesics for pain, and antipyretics for fever. Aspirin and other non-steroidal anti-inflammatory agents should not be taken, as per CDC. Also, a person should consult his healthcare provider prior to taking additional medication if one is taking medicine for another medication.

Since mosquitoes are the vector for the Zika disease, it is important to eradicate their breeding grounds. In other words, source reduction and reduction of contact between mosquitoes and people stand as preventive approaches for the disease.

According to the World Health Organization, one can use insect repellants, wearing light-colored clothes that cover as much of the body, using mosquito nets and screens at home, closing doors and windows. It is believed that mosquitoes are capable of breeding in stagnant water; thus, containers that can hold water like pails, flower pots, or tires should be emptied, cleaned, or covered. Also special attention and help should be given to the vulnerable populations in the society, the infants and young children, pregnant women, the immunocompromised, and the elderly. Prevention is vital, especially for the first week of illness, as the Zika virus can be found in the blood and transmitted from an infected person to a mosquito via mosquito bites.

Insecticide sprays can be utilized by health authorities during outbreaks and the World Health Organization Pesticide Evaluation Scheme may also use insecticides as larvicides to treat large water containers.

With regard the vaccine, the WHO and CDC revealed that a Zika fever vaccine is not yet available at the moment.

It is noted that worsening of symptoms should indicated the need for immediate medical care and advice.

Should You Wax this Summer? 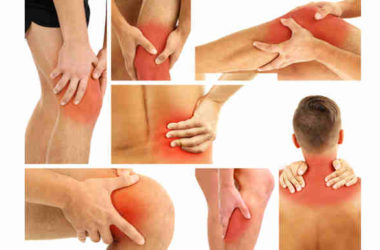 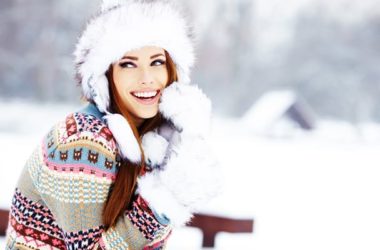 Winter may be fun for some, with the snow and the chance of going skiing, but our skin… 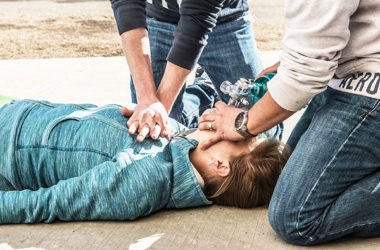