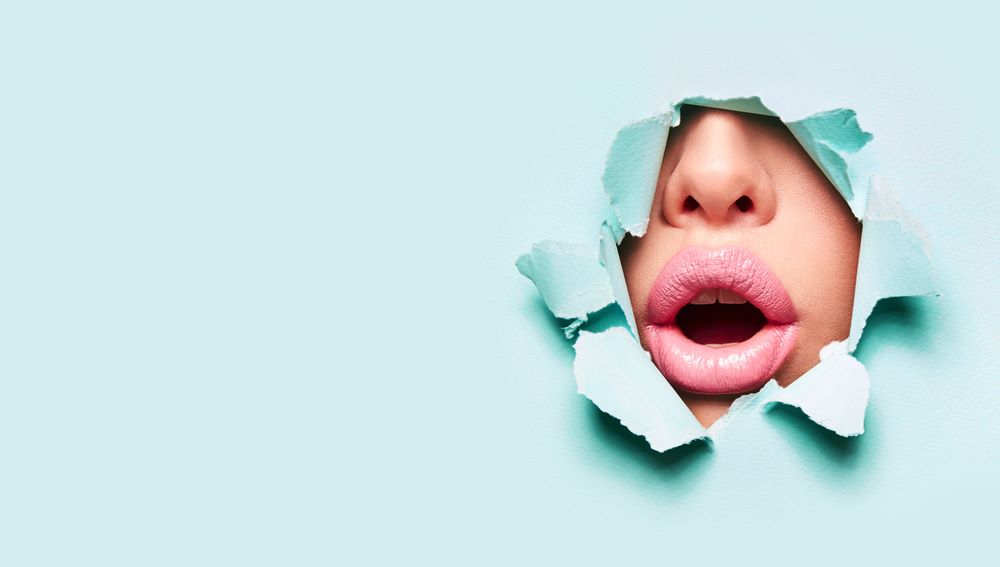 Warning Signs You Could Be Dehydrated

5 Conditions That Can Show In Your Breath

Why You Should Love Onion for your Hair Growth

Seeing Hollywood A-listers like Angelina Jolie and Priyanka Chopra’s plump lips can be a bit envious especially since they have a nice pout going for them. We have to admit that they do look sexy with it too. Some are more than happy to go under the knife just to have plump lips or even opt for fillers to make their lips plumper. But do you really have to?

Surprisingly, plumping your lips doesn’t have to cost a lot, nor does it have to be painful too. as a matter of fact, you can find an ingredient in your pantry that can contribute to your having plumper lips which is cinnamon. The cassia oil that is contained in cinnamon doesn’t harm the skin when you apply cinnamon topically, but it can cause irritation in the mucus membrane giving you that pout on your lips.

How to Plump Lips with Cinnamon

If you want to make your lips plumper with the use of cinnamon, here are a few recipes that you can try out:

Vaseline helps to keep your lips moisturized while cinnamon gives them that plump look. To make this natural lip plumper, you will need to prepare half a teaspoon of Vaseline and a teaspoon of cinnamon powder or oil. Mix the two ingredients in a small bowl then massage it gently on your lips. Leave it for a few minutes then wipe the mixture off. Apply lip balm after.

This is a scrubbing treatment that will remove dead skin cells on your lips while letting the cinnamon do its job of making your lips plump. For this recipe, you will need a teaspoon of salt, a tablespoon of olive oil, and a teaspoon of powdered cinnamon. Get a small bowl and blend the ground cinnamon powder and olive oil before adding salt. Stir thoroughly then apply on your lips. Massage your lips gently for a few minutes. Rinse off after a while then pat your lips dry. Don’t forget to apply lip balm after.

Another exfoliating lip plumper is the cinnamon and baking soda concoction. In this recipe, you will need a tablespoon each of coconut oil or olive oil and ground cinnamon powder as well as half a teaspoon of baking soda. Pour the oil of your choosing in a small bowl and add ground cinnamon and baking soda to it. Mix all the ingredients until you get a smooth paste. Apply it to your lips and scrub for a few minutes. Leave the mixture to set then wipe it off afterwards. Aside from removing dead skin cells, this mixture can help plump your lips easily.

The combination of cinnamon and peppermint can cause your lips to plump up which is one of the reasons why this is a useful solution to get you that pout safely. You will need a drop of peppermint oil and half a teaspoon of cinnamon powder. Combine the two ingredients properly before applying on your lips. Give your lips a gentle massage for a few minutes then wipe it off. Apply your lip balm after.

Comments
Sourcepinterest.ph, stylecraze.com
Previous articleThings to Do If You Keep Waking Up in the Middle of the Night
Next articleSimple Diets that Help Flatten Belly

Tips on Managing an Earlobe Cyst

11 Easy Home Remedies for the Treatment of Vertigo