Having normal blood glucose level is vital for optimum health. Something that’s too high is known in the medical world as hyperglycemia. You may be suffering from the condition if you constantly feel weak and thirsty. You may also have the urge to urinate all the time. Hypoglycemia may also leave you more susceptible to all sorts of infections. In the long run, hypoglycemia may lead to diabetes, kidney problems, nerve damage, high blood pressure and even heart disease.

There are numerous herbs known to help normalize high levels of glucose in the blood. Including some of them in your daily diet, according to many experts, may be effective in controlling hyperglycemia.

Packed with soluble fiber, the consumption of fenugreek seeds slows down the digestion of carbohydrates which supply the body with glucose. Studies have revealed that aside from lowering the blood glucose levels, fenugreek seeds were also very good at improving the glucose tolerance of people with types 1 and 2 diabetes.

There are several plant-based compounds in bitter melon that work synergistically to deal with excessive amounts of sugar in the blood. Additionally, bitter melon also contains lectin, a type of protein that binds with carbohydrates, thus slowing down the release of glucose in the blood stream.

Researches have shown that the regular intake of aloe vera juice may help in lowering blood glucose levels, making it favorable most especially for people with diabetes. Aloe vera juice is also known to reduce lipids or fat molecules in the blood, as well as promote the faster healing of wounds among diabetics.

The hormone insulin is a chemical that regulates the amounts of sugar present in the blood. The intake of Indian goose berry is said to stimulate the islets of Langerhans in the pancreas to secrete sufficient amounts of insulin. This effect of the herb on insulin production is what makes it effective in normalizing glucose levels.

Known to have very powerful anti-inflammatory properties, ginger also helps the muscles to use glucose in the blood more efficiently even without sufficient amounts of insulin present. The ability of this herb to help the muscles utilize glucose effectively makes it beneficial for individuals with hyperglycemia and diabetes.

Revered for its numerous tonic and medicinal properties, ginseng helps promote the health of the islets of Langerhans in the pancreas. This allows for the production of sufficient amounts of insulin necessary for the transport of sugar from the blood to the muscles. Ginseng also helps protect the arteries from damage due to inflammation.

According to studies, Malabar gourd is very helpful in rejuvenating the pancreas’ islets of Langerhans which are responsible for insulin production. What’s so nice about this herb, based on researches, is it could produce favorable effects on the blood glucose levels in as short as a week.

Other than reducing the levels of sugar in the blood, supplementing with neem is also said to help cut in half the need for insulin injections among people with diabetes. In addition, neem is also known to improve blood circulation all over the body, thus keeping the complications of diabetes to a minimum.

The impressive amounts of soluble fiber in konjac root make this herb highly beneficial for people suffering from diabetes and hyperglycemia. It slows down the digestion of carbohydrates and regulates the levels of sugar released in the blood. Konjac root also helps promote weight loss.

This annual herb helps prevent the body from absorbing much of the sugar in the food you eat. It is also said that isabgole is also helpful in normalizing the amounts of insulin produced by the pancreas, in particular the islets of Langerhans, and this allows for the maintenance of optimum blood glucose level.

The fruit of the prickly pear cactus is especially helpful in dealing with hyperglycemia. Experts believe that it may be attributed to the fact that the said fruit is loaded with dietary fiber. Studies have shown that certain compounds in it mimic the action of insulin, helping sugar in the blood to be utilized by the muscles.

It is said that gymnema sylvestre helps stimulate the production of more insulin, allowing glucose to move from the blood to the muscles more efficiently. The herb’s effectiveness in lowering blood glucose levels is evident in its Hindi name which translates to “sugar destroyer”. 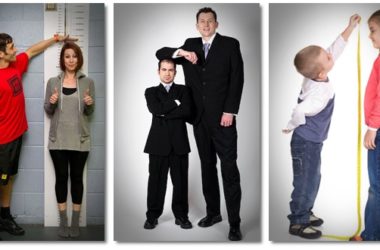 It is said that about 20% of your height is determined by external factors like your diet, amount… 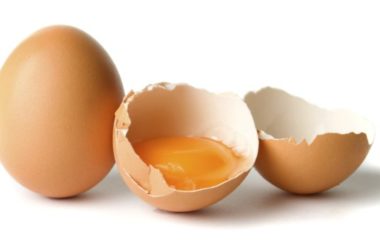 Types of Food Most Likely to Make You Sick

Raw milk Imagine milking the cow, putting its milk in a bucket, then getting a cup to drink… 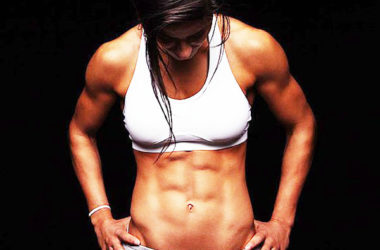 Getting a hard core is a dream that most women would love to have, but dreaming alone won’t…