Insomnia, also termed as sleeplessness, is a sleep disorder characterized by difficulty sleeping or difficulty staying asleep. It can be caused by variables like medications, agents like alcohol, nicotine, and caffeine, and medical conditions like heart failure, heartburn, hyperthyroidism, restless leg syndrome, chronic pain, menopause, and psychological stress. The condition may boost the risk of motor vehicle collisions and troubles in focusing and learning. It can be short term, which lasts for days up to weeks, or long term, which lasts more than a month.

According to the U.S. National Library of Medicine National Institutes of Health or NIH, about 30 percent of a variety of adult samples coming from various territories reported one or more symptoms of insomnia. As per the the NIH Conference, which was held in June 2005, the inclusion of a diagnostic requirement that covers daytime impairment leads to about ten percent prevalance of the medical condition. Also, a more “stringent” diagnostic criteria like the “Diagnostic and Statistical Manual of Mental Disorders, Fourth Edition (DSM-IV), reportedly yielded insomnia prevalence estimates of about six percent.

Just like other medical conditions, insomnia also presents various signs and symptoms. According to Mayo Clinic, these include the following:

The aforementioned signs and symptoms may have debilitating effects to a person’s daily activities. In line with this, the person should see his physician to identify the root of the sleep problem, as well as the ways it can be managed.

Insomnia can be managed with the following home remedies. According to Best Health Magazine, the person may eat a slice of turkey, chicken, or banana before going to bed. As per the publication, the aforementioned contain the amino acid tryptophan, which triggers the production of serotonin, a brain chemical that promotes sleep. It is added that tryptophan enters the brain with carbohydrates, as reason why a glass of warm milk and a cookie produce synergistic effect when combined. The same applies to a glass of warm milk and a spoon of honey. While these are meals at night, they should not be heavy, since digestion is slower because the body is in rest mode. Also, a large meal is digested for three to four hours. Moreover, spicy and sweet food choices should be avoided at night since spices are gastric irritants while sugary foods usually contain caffeine can make a person high.

Along with the light meal at night, a person who has trouble sleeping can also have valerian, a hardy plant whose roots act as a sedative and sleep aid. According to Everyday Roots, valerian boosts the levels of GABA (gamma aminobutyric acid) in the body. As a result, the actions of the nerve cells are regulated. Also, valerian has a calming effect, a reason it is popular as a natural anti-anxiety agent. As per the publication, a person can make a valerian tea with a teaspoon of dried valerian root, eight ounces fresh water to boil, eight ounces fresh water (hot from the tap), and a strainer or infusion device like tea ball. To prepare, the ingredients are mixed, covered, and allowed to steep for 15 minutes. After that, the mixture is strained; milk or honey is added for flavor.

Overall, insomnia seems to be far from the likes of other medical conditions like tuberculosis, heart failure, and cancer. However, it brings consequences, which also puts a person’s life in danger. Thus, the person should also consider visiting a health care professional to report instances of trouble sleeping for proper assessment, diagnosis, advice, intervention, and evaluation 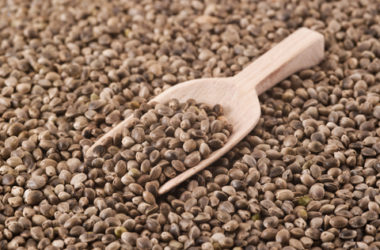 9 Surprising Health Benefits of Hemp Seeds You Should Know 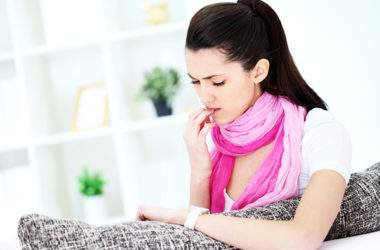 Increased heart rate, rapid and shallow breathing, profuse sweating, nausea — all of these are experienced when a… 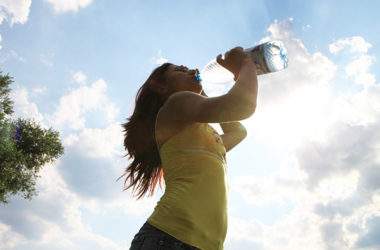 Dehydration occurs when you lose more fluid compared to the liquids that you take in. You can experience…