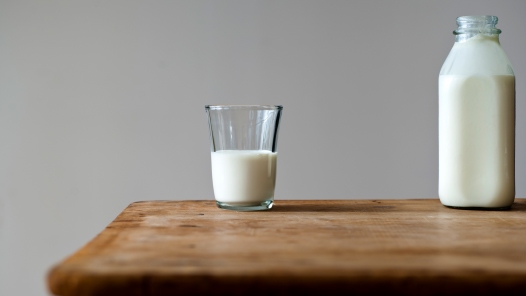 Psychology Tricks You Should Know

Consuming Mango Peels: Reasons Why You Should Give It a Go

Don’t let the name fool you, not all Superfoods are scientifically proven, Some of it can worsen your condition, some are useless and some should be taken with high caution. Read through this list and rethink about using this so called super foods again.

Raw Milk or unpasteurized milk is said to prevent asthma, prevent cancer and aid in digestion, The American Academy of Pedriatics proves otherwise. According to the Academy children and pregnant women should avoid raw milk and opt for its pasteurized counterpart. Raw milk can cause severe illnesses and should be banned.

Yes, coconut oil is probably one of the best known super food on this list. It is known to aid weight loss, brain health, thyroid function, brain health and so much more. Like table salt Coconut oil can be considered as a super food when used as a substitute for olive oils or other cooking oils. Coconut oil like any other oil are full of calories, so people who are trying to lose weight should consider this when consuming or using coconut oil.

It has always been known that Gingko Biloba is great for the brain and memory up until now. Research has shown it does nothing for the memory and a study has shown that it also caused cancer in lab animals.

When browsing through the rows in the supermarket you’ll find a product with labels like antioxidant fortified or rich in antioxidant. Is having too much antioxidant good for you? Well, if you want to get your antioxidants, get them from a natural source. Opt for veggies or fruits that are high in antioxidant instead of processed food.

We’ve all heard of wheat grass at some point. Wheatgrass is considered a super food because of its high nutrients but according to the Australian magazine Women’s Health and Fitness it shouldn’t be considered as a “Super Food”. Wheatgrass has a lot of nutrients but isn’t up to par to its other vegetable equivalents. Also wheatgrass is as yummy as it sounds.

Does the thought of having cancer scare you? What you should do is take the necessary steps to considerably reduce your chances of ending...
Read more

What You Need To Know About Blepharitis