Squid is one of the seafood commonly eaten by man. Coming from class cephalopoda and phylum Mollusca, they are great swimmers and some of them can fly for short distances when they are out of water. The seafood is also packed with several health benefits.

Squid is rich in vitamins and minerals. According to Foodofy, the seafood contains vitamins A, B, C, and E. Vitamin A is great for the maintenance of clear vision, as well as healthy skin and mucous membranes. Then, vitamin B is vital in brain function, which includes learning, thinking, and memory. Vitamin C, on the other hand, is very well known for its ability to boost the body’s defenses against sickness causing germs. It also promotes the function of collagen, a substance that acts as cement and binds loosely connected cells and tissues. This is the reason why it is taken as supplement by some people, it can delay the effects of aging, such as fine lines and saggy skin. Furthermore, vitamin E helps nourish the skin and it serves as an antioxidant, which helps the body get rid of harmful substances like free radicals that cause cancer.

In terms of minerals, squid has calcium, iron, magnesium, phosphorus, potassium, sodium, zinc, copper, manganese, and selenium. Calcium is great for the maintenance of healthy bones and teeth and it also plays a role in cardiovascular function. Magnesium and potassium enhances nerve-muscle communication while sodium is responsible in retaining water in the body. Potassium also counters the water-retention properties of sodium; thus, it prevents fluid overload in the body. Zinc promotes digestive health while manganese and selenium aid in the metabolic process.

Squid promotes heart health. According to Linus Pauling Institute, as cited by Live Strong, 3 ounces of squid provides 209 milligrams of potassium, which only about four percent of the 4.700 milligrams of potassium a person needs each day. The mineral facilitates normal heart contraction, which prevents hypertension or elevated blood pressure. Also, the said amount of squid also has about one milligram of vitamin E, which represents seven percent of the 15 milligrams a person needs per day. As per a 2007 article published in “The American Journal of Clinical Nutrition,” adequate vitamin E supplementation helps prevent heart diseases as it safeguards the less, making them resistant to cellular damage. To add, vitamin E is in synergy when it is taken with vitamin C.

To prepare, the oil is heated in a wide saucepan and the onion, parsley stalks, and garlic are fried until they become soft. Next, the chili, olives, and paprika are added and fried for a minute before adding the tomatoes. Then, the ingredients are simmered gently for 15 minutes. After that, the butter beans are added and seasoned well with salt and pepper. Next, they are brought to a boil and the squid is laid in one layer on top of the tomato sauce. Once done, the dish is covered with a lid or double sheet of foil, before simmering gently for five minutes. Then, the squid is checked and seasoned to taste while the parsley leaves are mixed with the grated lemon zest. Finally, the meal is served with lemon wedges.

Squid is one of the nutritious food selections people have today. Its inclusion to various meal recipes will help boost a person’s health and well-being. 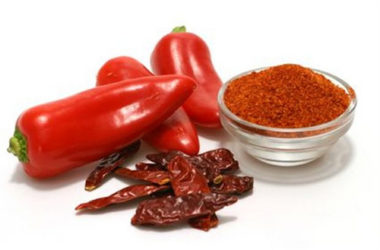 Heart failures and heart disorders claim the lives of many people in the world. No other measure can… 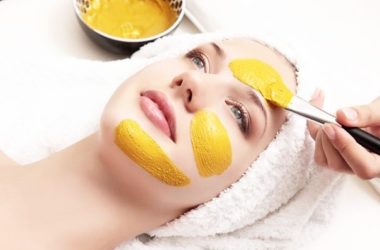 Benefits of Turmeric for Your Skin, Hair, and Your Health 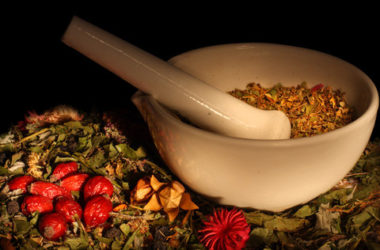 Best Herbs to Grow at Home

Herbs are great as natural remedies, teas and ingredient. You can buy these herbs on the market in…