Deep breathing has always been an integral part of dealing with anxiety and panic attacks in the natural approach. Because the only automatic bodily function that you can also voluntarily control is breathing, it can be used to your advantage each time you are feeling anxious. By practicing well, you can utilize this important tool efficiently when anxiety or panic strikes.

It’s no secret that shallow and rapid breathing can only worsen those very terrifying things you feel during an attack of anxiety or panic. By being mindful of your breathing, it is possible to regain control of just about anything that the sympathetic nervous system, the one linked to the fight-or-flight response, has resplendently left in shambles.

With so many breathing tutorials you can find on the internet and elsewhere, each one claiming to be the most effective against anxiety, it can be challenging for you to determine which particular breathing technique you should engage the moment you are stricken with anxiety or panic.

Below are the 3 basic deep breathing exercises and techniques, found in the book “The Healing Power of Breath” penned by doctors Richard Brown and Patricia Gerbarg:

Basically, this deep breathing technique is all about taking 5 breath cycles every minute. Such can be accomplished by counting to 5 while inhaling, and counting to 5 once more while exhaling. According to the book’s authors, coherent breathing maximizes what’s known as the heart rate variability (HRV). The higher the HRV, they add, the more optimal the stress-response and cardiovascular systems are.

What resistance breathing does is get your body in a relaxed state, thus easing you away from anxiety or panic. This particular form of breathing technique can be attained by pursing the lips and tightening the throat muscles as you exhale. The same effect can be done by grabbing a plastic straw and breathing through it, if engaging all those facial and throat muscles exhausts you. You may also breathe out of your nose, perhaps the simplest way to carry out resistance breathing.

This particular deep breathing technique requires your imagination to spring into action. Whether inhaling or exhaling, you have to visualize air as being taken to certain areas of your body. For instance, while taking a deep breath you should imagine all that air slowly being taken to the top of your head. As you exhale, think that it being taken down your spine. Breath moving is supposed to be done in 10 cycles to take effect. Using your imagination also helps keep your mind preoccupied, leaving that anxiety or panic attack powerless. 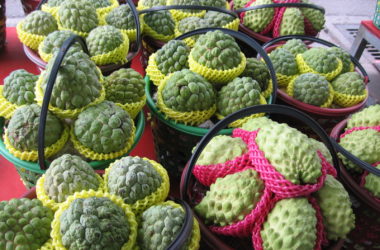 Sugar apples are related to what’s known as soursop or graviola. It’s for this reason why they kind… 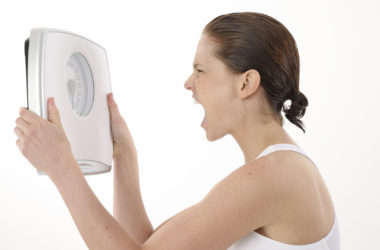 Surprising Reasons For Your Weight Gain

Weight gain happens when we take in more calories and do less physical activities. If you change these… 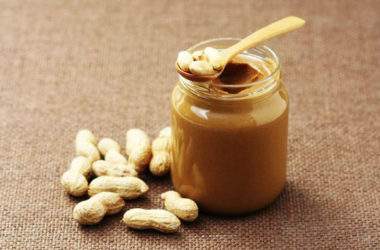 Peanut butter is one of the common fillings people use for sandwiches, aside from mayonnaise and cheese. It…