Caraway is one of the common herbs and spices in the kitchen. With the scientific name Carum carvi, the plant is also called Persian cumin and meridian fennel. Caraway seeds come from the biennial plant from the Apiaceae family and it is native to North Africa, Europe, and western Asia. The following are its health benefits.

Caraway seeds are rich in vitamins and minerals. According to Nutrition and You, they contain vitamins A, B, C, and E. Vitamin A is perfect for vision and the integrity of the skin and mucus membranes. Then, vitamin B promotes nervous function, which covers thinking, learning, memory, and sensation. Vitamin C raises the body’s defenses against infection and illness and it also raises the efficiency of collagen, a substance that acts as cement and puts together loosely bound cells and tissues. Vitamin E promotes skin health and just like vitamins A and C, vitamin E also acts as an antioxidant. It helps the body get rid of unwanted and toxic substances, such as free radicals, which contribute to diseases like cancer.

Caraway seeds can also be used as a remedy to various conditions. According to Annie’s Remedy, the seeds have antimicrobial and antihistamines, which help in the management of colds, nasal congestion, and fungal infections like candida. It can also be used alongside various medical preparations to treat eye infections, toothaches, and rheumatism. The seeds are usually combined with peppermint oil to counter the symptoms of indigestion and irritable bowel syndrome.

Caraway seeds can be added to various meal recipes, such as Russian Cabbage Borsct. According to All Recipes, the ingredients include a teaspoon of caraway seeds, one cup and a half potatoes (thinly sliced), a cup of thinly sliced beets, four cups of vegetable stock or water, two tablespoons of butter, one cup and a half of chopped onions, two teaspoons of salt, one celery stalk (chopped), one large carrot (sliced), three cups of coarsely chopped red cabbage, one-fourth teaspoon fresh dill weed, a tablespoon of cider vinegar, a tablespoon of honey, a cup of tomato puree, sour cream, chopped tomatoes, and black pepper.

To prepare, as per the publication, the sliced potatoes and beets are placed in a medium saucepan over high heat. Then, they are covered with stock and are boiled until they become tender. After that, they are removed with a slotted spoon while the stock is reserved. Then, butter is melted in a large skillet over medium heat. Once done, the onions, salt, and caraway seeds are stirred in and are cooked, until the onions become soft and translucent. They are followed by the cabbage, carrots, and celery, plus the reserved stock. They are cooked and covered for about ten minutes, until all vegetables are tender.

Then, the potatoes and beets are added to the skillet. They are seasoned with dill weed and black pepper. Next, honey, tomato puree, and cider vinegar are stirred in. Once done, the food is covered and the heat is reduced to medium low. The food is simmered for at least 30 minutes. Finally, the food is topped with chopped fresh tomatoes, dill weed, and sour cream.

Caraway seeds are considered healthy due to their nutritional content. Thus, adding them to different meal options will help optimize a person’s total health and wellness.

Chair Exercises to Get Rid of Stomach Fat

Yoga Poses for the Kids 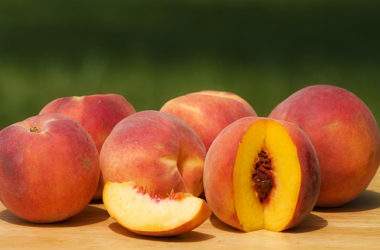 Peach is the fruit of a deciduous tree, which originates from Northwest China. With the scientific name Prunus… 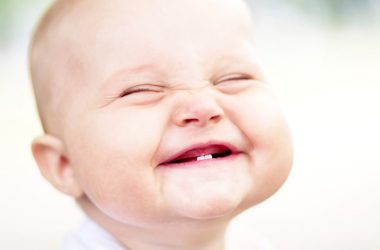 Teething is a natural process for babies as they grow older. Of course, this usually comes with various… 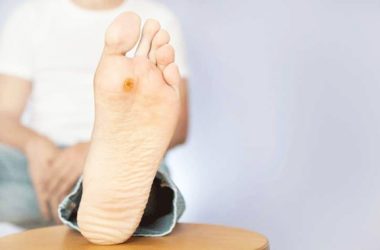 It may sound fancy, but verruca is just a good old wart. However, it’s something that appears on…