Juvenile Arthritis: Children Can Have Arthritis, Too 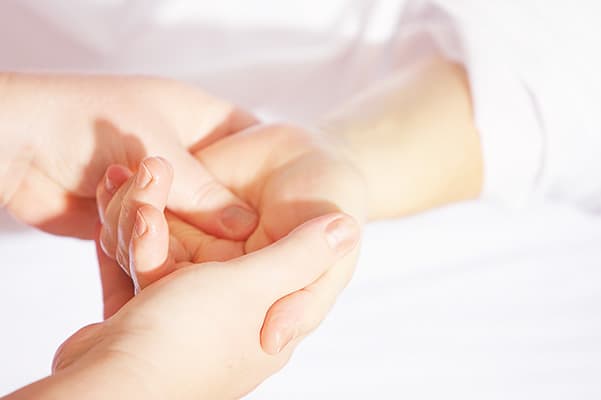 When arthritis is mentioned, most people will immediately think about the elderly. The truth is it’s something that can show up at any age. In fact, there’s a form of arthritis that mainly affects children. It’s what medical authorities refer to as juvenile arthritis.

Keep on reading if you like to get to know juvenile arthritis more. Below you will come across some of the most important matters about it, such as its causes, symptoms, types and treatments.

Don’t forget to share this article on your various social media sites most especially if you have family members and friends who have young children who may be suffering from juvenile arthritis.

Juvenile arthritis is pretty much the same kind of arthritis that bugs older people. Put simply, it’s the inflammation of the joints.

While it’s true that doctors know exactly the reasons behind juvenile arthritis, the fact is they have no clear idea on what can cause it to strike. However, they suspect that juvenile arthritis may be linked to factors such as the genes, certain types of infections and triggers coming from the environment.

In some instances, a child may have juvenile arthritis and his or her doctor may not know about it as there may be no sign or symptom. Even if there are some, it’s possible for them to be associated with other medical conditions. This is the reason why juvenile arthritis is commonly undiagnosed or misdiagnosed.

Some children with juvenile arthritis may encounter signs and symptoms that a lot of people associate with arthritis. They include:

Joint stiffness especially in the morning

Depending on the type of juvenile arthritis, some other signs and symptoms may be present, too. Some of them include irritability, rash, persistent fever, blurring of vision, eye redness and eye pain.

READ  Is Your Night Light Affecting Your Health?

According to health authorities, there are five different types of juvenile arthritis. They are:

Also sometimes known as Still’s disease, it’s something that can affect many different systems of the child’s body. It usually causes fever and rash which usually appears on the trunk and extremities. Various internal organs like the spleen, liver and heart may be affected, too.

Referred to as polyarthiritis at times, it affects five or more joints during the first six months of its appearance. Doctors say that this type of juvenile arthritis is more common in girls than boys.

Also called pauciarticular juvenile rheumatoid arthritis, it affects less than five joints during the first six months of its appearance. Doctors say that it can affect the eyes, too, in particular the iris. Most kids with oligoarthritis will outgrow it when they become adults.

Just like what the name says, a child with this type of juvenile arthritis also has the skin condition called psoriasis. In some instances juvenile arthritis appears first before psoriasis, other times it is psoriasis that comes into being first. Most kids with psoriatic arthritis exhibit pitted fingernails.

This type of juvenile arthritis is primarily seen in boys who are older than 8 years old. It’s called as such because it usually affects the entheses, or places where the bones and tendons meet. Also commonly affected are the hips, spine and eyes.

In treating juvenile arthritis, the goal is to relieve pain and inflammation. It’s also important that the joint’s strength and mobility are reinstated, and joint damage is prevented. There are different medications and exercises recommended for juvenile arthritis.

Sourcestleonardsphysio.com.au
Previous articleEssential Money Principles for Millennials
Next articleHypercholesterolemia: Everything You Should Know About It