Kissing Bugs Do Not Bring Love But Chagas Disease

Even though they have lovely names, kissing bugs can leave you furious because they can cause a lifelong infection and even put your life in danger. That’s because they are known to spread what’s called chagas disease. This article will get you introduced to some of the most important matters you need to know about it.

Make sure that you repost this article on your different social media accounts afterwards to let everyone you care about know that kissing bugs do not spread love but a deadly kind of infection!

How Can I Get Chagas Disease?

Kissing bugs are the ones that spread chagas disease around. They are called as such because they like feasting on blood by biting humans on their faces, in particular while they’re asleep. You see, kissing bugs tend to be active at night. During the day, they love hiding in cracks or crevices of roofs and walls of houses that are made from materials such as straw, palm thatch, adobe and mud.

The problem with kissing bugs is they not only consume a person’s blood, but also defecate on his or her face. It is in the feces of kissing bugs where the pathogen that causes chagas disease can be found. When the individual wakes up, he or she may scratch his face and introduce the pathogen to a break in the skin, eyes, mouth or mucus membrane.

It’s also possible for chagas disease to infect a person when he or she consumes uncooked food that’s contaminated with the feces of kissing bugs. A pregnant woman may also infect her baby during delivery. An infected breastfeeding mom is advised to allow a cracked nipple to heal completely before attempting to breastfeed her baby. By the way, doctors say that chagas disease may also spread via blood transfusions.

Where is the Infection Common?

According to health authorities, around 8 million individuals in Mexico and South and Central America have chagas disease, many of whom do not even know that they have it because most of the time the infection does not produce any sign or symptom. In these areas, the ones to blame for the spread of chagas disease are kissing bugs.

However, it’s not just by means of kissing bugs that chagas disease may spread. Just like what’s mentioned earlier, it can also be spread by consuming contaminated food or through blood transfusions.

What are the Signs and Symptoms?

Just like what the name suggests, the acute phase happens during the first few weeks or months of chagas disease. The person may not realize that he or she has the infection because there are no signs and symptoms around. Even if there are some of them, they can be easily be mistaken for something else. Some of the most common signs and symptoms include fatigue, body aches, headaches, rash and fever. There’s also what’s called Romaña’s sign wherein the side of the face that’s bitten by the kissing bug becomes swollen.

During the chronic phase of the disease, there may still be no signs and symptoms. However, some people who are infected may develop intestinal and cardiac complications.

How is It Treated?

Medications are available to put the infection under control. However, they tend to work much better when administered during the early stages of the disease. Most of the time, someone who is suffering from chagas disease do not require hospitalization while being treated or recovering. 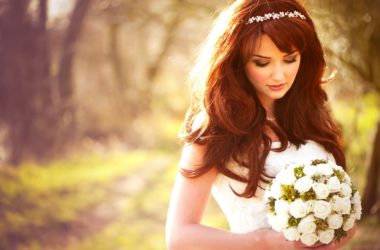 Every bride has been waiting for this special moment to come, her wedding day. Before she faces her… 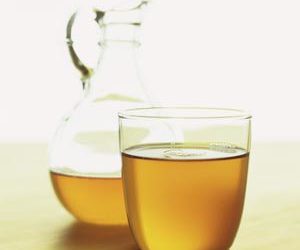 Argan oil came from the Argan tree. This oil is extracted by pressing the nut of the fruit… 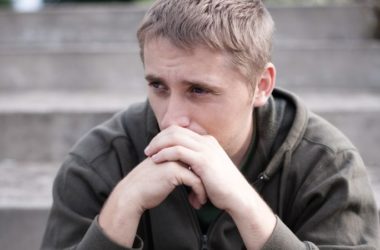 Bad Habits that Can Cause Depression

Anyone who has ever experienced depression truly understands its devastating effects. For some people, depression is a debilitating…