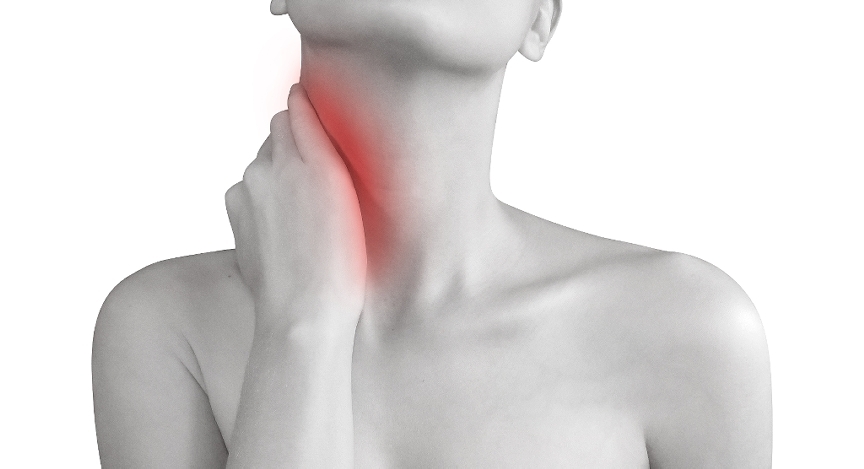 Tips to Have Beautiful Eyelashes

The Best Foods For Your Brain

Neuropathic pain or neuralgia is a type of pain brought about by incorrect signals sent by the nerves to the brain. This is totally different from the pain experienced when there’s pressure, trauma or injury to the site because the damaged or dysfunctional nerve tells your brain that there is something that causes pain although there really isn’t.

Painkillers used traditionally such as paracetamol and nonsteroidal anti-inflammatory drugs (NSAIDs) commonly do not provide much relief, although there are stronger painkillers that may help with neuropathic pain. There are also times when the intake of antiepileptic (anticonvulsants) and antidepressant medications may be prescribed by specialists, as well as some psychological and physical treatments.

The primary cause of neuropathic pain is damage to the nerves — in particular the wearing away or destruction of the so-called myelin sheathes that serve as the protective coverings of your nerve. Age is one of the things that can cause damage to the myelin sheaths as well as the following:

Unfortunately, many of the cases of neuropathic pain seem to have no definite cause.

Individuals suffering from neuralgia often complain of the following symptoms:

Medical treatments for neuropathic pain often include dealing with the underlying cause, if such is present or determined. In some cases, the intake of antiepileptic and antidepressants drugs yields favorable results. Electrical stimulation of the affected nerves, physical therapy, massage therapy, acupuncture and working with a counselor are some other treatments.

There are also a handful of all-natural remedies that are said to work very well with neuralgia, such as:

Healthy Cooking Oils you should know