Urinary Tract Infection (UTI) means that a part of the urinary tract is infected. Upon suspicion that you have UTI, head to the doctor. Doctors use antibiotics to kill the bacteria in the bladder and exit tubes. Symptoms include pain when urinating, frequent urge to urinate, pain in the lower part of the body, irregularly colored urine, fatigue, or chills. Other causes aside from bacteria infestation include holding pee in a little too long, diabetes, or eating excessive salty and processed foods.

Depending on which part of your urinary tract aches and is infected, it may result in more specific and worse health conditions. Fight the infection from the beginning using these home remedies for UTI guaranteed to put things back on track (and painlessly) once again.

• Guyabano is jam-packed with nutrients and prevents various health conditions. It can also be used as a remedy for UTI. Submerge the leaves in water and boil. In a few minutes, the leaves would release juice which should be given to the patient to drink.
• Fresh coconut juice often does a better job than water of naturally cleansing the body and flushing out bacteria hanging around. This is effective particularly for people who are suffering from kidney stones. Not to mention it tastes delicious.
• An ice cold glass of fresh water may not sound so astonishing of a home remedy but it is the most natural out there. Not only does it cleanse the body, but it also gives you something to actually push out when you urinate.
• Avoid chocolate, citrus, carbonation, and caffeine. These are troublemakers to people with UTI because they do not mix well with the lining of the bladder. Citrus is acidic and as a result makes it harder and more painful to urinate.
• Apple cider vinegar – Apple cider vinegar works as a natural antibiotic to many health conditions and also contains many useful minerals that prevent bacteria from growing. Mix two tablespoons of this with water and drink twice a day.
• Pineapple is one more common home remedy. It has enzymes with properties that reduce health symptoms. Eat this along with the antibiotics given by your doctor.
• If you need a painkiller, try a hot water compress. You can use either a hot water bottle or a heating pad to which you will put on your lower abdominal area 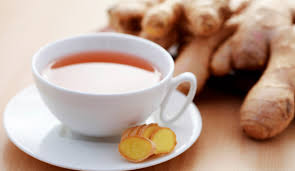 Running a fever? Experiencing body aches, sore throat and a nasty cough? This indeed sounds like the flu… 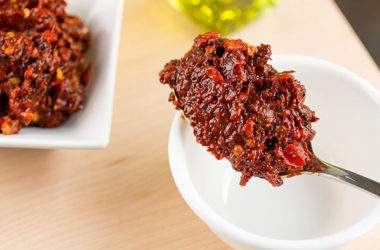 Have You Heard About Harissa? Learn Its Health Benefits and How It’s Used

Perhaps a health-conscious friend briefly mentioned it over coffee. Maybe the chef on your favorite cooking show used… 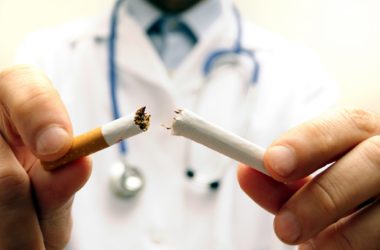 Bored, sleepy, stressed and tired — these are some of the reasons why most people light up a…