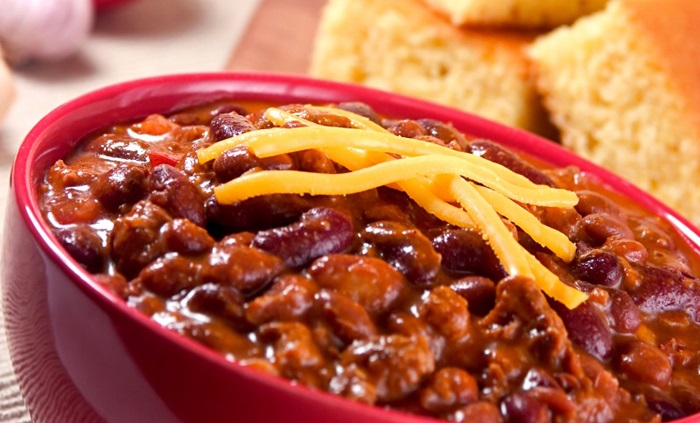 Reasons for You to Have a Cup of Oat Straw Tea

What is Obstructive Sleep Apnea: Myths and Facts

Blood is the body’s vehicle for nutrients, oxygen, and other substances from the heart to the other parts of the body. While blood volume and blood pressure vary from one person another, having adequate blood is necessary for survival. This means that low blood volume and decreased red blood cell count can lead to a person’s death. In line with blood production, the following are some meal recipes one can prepare.

To prepare, half tablespoon vegetable oil is heated in a large pot over medium-high heat. Then, the beef is patted dry and season with salt and pepper. Next, it is browned in batches for about four minutes and is transferred to a plate. Next, the heat is reduced to medium and one and a half tablespoons of oil are added to the pot. The onions and garlic follow and are cooked and stirred for six minutes until they become golden brown in color. After that one-third cup of chili powder, tomato paste, and dried oregano are added, cooked, and stirred for 30 seconds. Once done, the meat is returned to the pot and the tomatoes are stirred in, along with the pinto beans and the espresso. The food is brought to a boil and the heat is reduced and simmered for two hours, until the beef becomes tender. After that, the remaining two tablespoons of chili powder are added. Finally, the dish is topped with cheese or sour cream and avocado.

To prepare, he potatoes are put into thick slices, placed into a large pot of salted water, and are brought to a boil for eight to ten minutes until they become tender, but not fully cooked through. They are strained to a colander and are allowed to cool. Then, butter and oil are heated in a large but shallow saucepan. Then, the chicken and bacon are added and cooked for four to five minutes, and are followed by the garlic, leeks, and mushrooms. After that, flour is sprinkled to dry up the liquids in the container, as well as to thicken the sauce. Then, the white wine, milk, and grated cheese are added and stirred, bringing the mixture to a slight boil. Next, the cream and wholegrain mustard are added and the food is allowed to simmer for five to six minutes before transferring to a casserole dish. Then, the dish is topped with the sliced potatoes and is sprinkled with breadcrumbs, salt, and pepper. Finally, the food is baked in a preheated oven for about an hour.

Overall, the blood transports nutrients and beneficial substances throughout the body system. Without adequate blood, the body will not be able to carry out its normal functions, which could lead to morbidity and death. Aside from doing the aforementioned recipes, it is assumed that proper circulation of blood is activated by regular exercise and healthy blood cell production is supported by adequate rest.

Comments
Previous articleTips on Sleeping Well as You Get Older
Next articleChest Pain? It Can be Costochondritis and Not a Heart Attack