Did you know that pig blood is a common ingredient in so many traditional dishes across the planet? So just in case you come across a foreign treat that has pig blood in it, do not panic! It’s meant to be consumed by anyone, and not just vampires or cannibals. But is pig blood worth trying? Read on to find out!

The thought of consuming pig blood may be something that’s new and sickening to you, but the truth is it’s a staple ingredient in so many types of dishes out there.

For instance, in the UK there’s the so-called “black pudding” that is made from pig blood and fat, mixed with grains such as oats. In the Philippines, a dish known as “dinuguan” exists, and it is stew that uses pig blood (sometimes chicken or beef blood, too) as a thickening agent. In many parts of Asia, it’s not uncommon for pig blood to be allowed to coagulate and then cut into squares, resulting in what’s referred to as “blood tofu”.

Clearly, pig blood is something that is fit for human consumption. In fact, in some parts of the planet it is known as “liquid meat”, and the USDA Food Safety and Inspection Service dub pig blood and other livestock blood as “meat byproduct” and highly edible, provided that the blood comes from healthy animals only.

But despite of simply being out of the ordinary for most people, pig blood actually offers a number of health benefits. Yes, you read that right — there are various perks that you can get from consuming pig blood.

According to nutrition experts, pig blood is:

Extremely high in heme iron, the kind of iron that comes from animal products (as opposed to non-heme iron that comes from plant-based products like beans and grains). What’s so nice about heme iron is it can be absorbed by the body much more efficiently than its non-heme counterpart, making it perfect for people who are battling iron-deficiency anemia or those who are at high risk of developing it.

A good source of vitamin K. Although not as commonly talked about as vitamins A or C, vitamin K is actually a very important nutrient. For one, it’s something that encourages proper clotting of the blood, thus keeping you from bleeding excessively when you are wounded. Vitamin K is also a role player in warding off osteoporosis because it helps keep calcium locked inside your bones.

Capable of ridding the body of poisonous substances. Scientific investigations have shown that certain types of protein in pig blood, after undergoing digestion, turn into a substance that possesses disinfecting and cleansing properties. It is said to be capable of neutralizing toxins like heavy metals and metabolic by-products that are present in the intestines, thus detoxifying the body.

As you can see, the thought of consuming pig blood may make you feel nauseated, but in reality it’s something that can make you healthier!

Do you have family and friends who are daring enough to try some pig blood-containing traditional dishes from various parts of the planet? Then have this article reposted on your different social media sites to let them know some of the health perks they could enjoy in exchange for trying out anything that has pig blood in it. 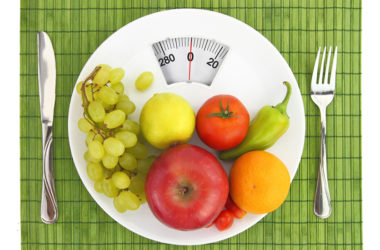 Losing weight has never been easy. In our aim of shedding off pounds, the easiest and fastest way… 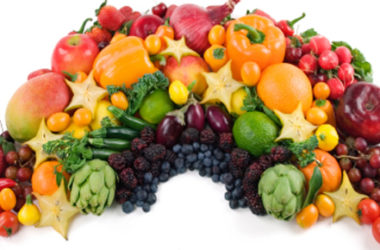 Pregnancy requires mothers to be healthy, not just for their own sake but also for the welfare of… 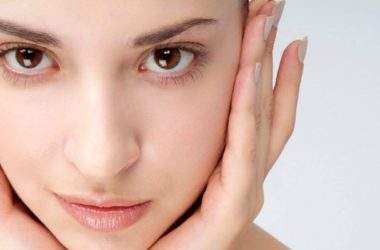