Almonds are edible and cultivated species and nuts of its tree. Known to originate from the Middle East, North Africa, and the Indian Subcontinent, almonds are distinct from its relatives through its corrugated shell. As a seed, almonds have various health benefits.

Almonds are rich in vitamins and mineral, just like other nuts and seeds in the food pyramid. According to Dr. Axe’s official website, almonds contain vitamins the macronutrients carbohydrates, fats, and protein. It also contains minerals like iron, calcium, phosphorus, manganese, and magnesium, which play a role in oxygen transport, bone and teeth strength, neuromuscular health, and cellular metabolism. They also contain vitamin E, which is responsible for a smooth and radiant skin.

Almonds are high in antioxidants. Antioxidants like vitamin E aids in the prevention of oxidative stress in cells, as per Authority Nutrition. According to the publication, such mechanism damages cellular molecules, which further leads to aging and debilitating illnesses like cancer. It is further revealed that antioxidants are inclined to accumulate in the cell membranes, protecting them from oxidative damage.

Almonds also serve as the world’s top vitamin E sources, giving 37 percent of the vitamin’s recommended daily intake. In line with this, research has shown the relationship between the amount of almond consumption and the level of oxidative stress biomarkers in male smokers. The study findings revealed that 84 grams or about three ounces of almonds per day decreased oxidative stress biomarkers by 23 to 34 percent over one month.

In line with their antioxidant properties, almonds can also reduce the risk of cancer development. According to University of California researchers, as cited by Medical News Today, almonds can decrease the risk of having colon caner, with at least one almond lipid-linked constituent.

Almonds can promote the health of the heart and the blood vessels. According to World’s Healthiest Foods, the nuts are rich in monounsaturated fats, which are also found in olive oil. As per the publication, the fatty acids present in olive oil are linked with decreased risk of having heart diseases. As per studies like the Physicians Health Study, the Iowa Health Study, the Adventist Health Study, and Nurses Health Study, nuts like almonds have demonstrated their capacity to reduce the risk of heart disease development. Specifically, the data from the Nurse health Study revealed that having almonds as carbohydrate alternative in a diet led to a 30 percent decline in cardiovascular disease risk. Also, the findings showed that substituting almonds for saturated fat sourced like meat and dairy products resulted to 45 percent improvement in risk reduction.

Almonds are usually used for dessert recipes, such as Almond Cookies. As per All Recipes, the ingredients include half cup of butter (softened), half cup of white sugar one egg, one and one-fourth cups of all-purpose flour, half cup of ground almonds, and two teaspoons of amaretto liquor, among others.

To prepare, the oven is preheated to 200 degrees Celsius. Then, butter and sugar are mixed in a large bowl. Next, the egg, almonds, and amaretto are added and the flour is slowly mixed until the mixture is smooth. After that, teaspoonfuls of the mixture are dropped two inches apart on the ungreased cookie sheets. The cookies are baked five to eight minutes in a preheated oven or until the cookies are mildly colored.

Overall, almonds have various health benefits, not to mention that it belongs to the nut food group. With the nutrients and health properties present in almonds, they can be easily added to various food recipes and improve the health and wellness of people.

Counter Jet Lag with These Simple Tips (#6 is Unbelievable!) 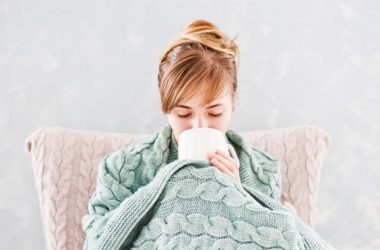 Ayurveda Survival Tips for the Flu

With the changing season comes the risk of feeling under the weather. This is not surprising as the… 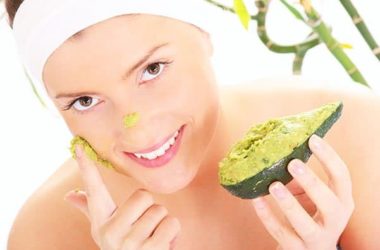 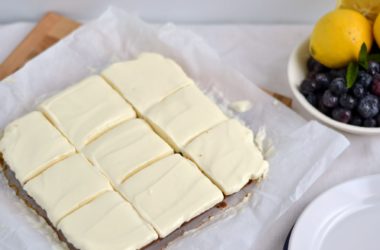 For a quick, easy yet very delicious appetizers and desserts you will surely try even on a regular…