The body has three types – the ectomorph, the mesomorph, and the endomorph. The ectomorph person is characterized by having a slender physique, small frame, flat chest, small shoulders, lean muscle mass, and fast metabolism. On the other hand, the mesomorph is characterized to have an athletic built, hard body, well-defined muscles, and strong, rectangular shaped physique. Meanwhile, an endomorph presents a soft and round body, short stature, stocky build, round physique, and slowmetabolism.

According to Muscle and Strength, the ectomorph body type faces the most challenge when it comes to gaining weight; thus, calling it the classic “hardgainer.” This is because of the fast metabolic rate, which lets the burn up calories is a fast mode, unlike mesomorphs and endomorphs, which do not struggle in gaining muscle and fat. As oer the publication, ectomorphs have to have a boosted amount of calories in their diet in order to gain weight and should eat before going to bed to prevent muscle breakdown during sleep. In addition, their workout should be a combination of brief, but intense routines that focus on large muscle groups.

But what are the recipes and food choices an ectomorph person can consume to bulk?

Protein shake preparations are very popular when it comes to adding muscle mass and gaining weight. According to Body Building, the following are protein shake recipes one can try to boost their nutrition plan.

Vanilla coffee shake is part of the bulking food selections list for an ectomorph. The ingredients include 1 1/2 cups of low fat milk, 2 scoops of vanilla protein, and 1/2 cup of low fat coffee flavored ice cream. The blended aroma of vanilla and coffee will surely be at good timing in the morning.

For ectomorphs who love fiber, oatmeal shake can be one of best selections. It includes a cup of dry oatmeal, 2 scoops of vanila protein, 1/2 teaspoon of cinnamon, 1/8 cup of sugar-free maple syrup, 1 tablespoon of chopped almonds, and 1 1/2 cups of water or low-fat milk. It is known that fiber also helps the body in getting rid of harmful toxic, chemicals, and free radicals, as well as in promoting digestion.

Overall, a person with an ectomorph body type can gain weight and muscles mass with the aforementioned food choices; however, consistent training and adequate rest play vita roles in improving one’s physique.

Recipes for a Ripped Physique 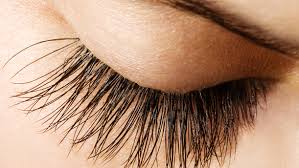 Natural Ways to Grow Your Eyelashes 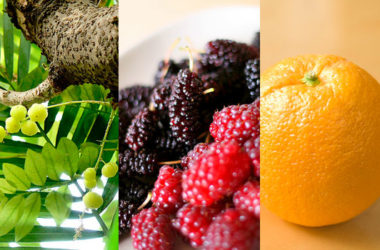 Everybody experiences stress, but because of our heavy and hectic lifestyle more people are prone to stress. Being… 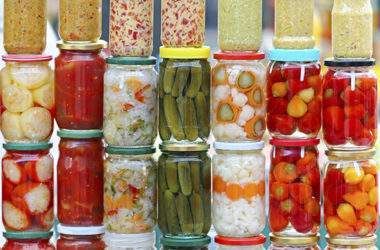 Reasons to Include More Fermented Foods in Your Diet

It’s true that most fermented foods taste and smell strong. However, they are very easy to love most…