Pro-Inflammatory Foods You Should Quit Eating

There are so many health problems known to be caused by chronic inflammation. According to medical experts, some of these conditions include cancer, diabetes, arthritis, obesity, fibromyalgia, Alzheimer’s and cardiovascular disease.

Inflammation is not bad provided that your body is protecting itself against infection. But if it’s something that is taking place within you for no reason and for an extended period of time, it can certainly wreak havoc to the health. The best way to avoid chronic inflammation is to load up on anti-inflammatory foods, many of which consist of fruits and vegetables. Making them a part of your daily diet may help prevent and even reverse conditions caused by chronic inflammation.

Products Out of White Flour

Refined carbohydrates in these food items not only cause a spike in the blood sugar levels, but also promote inflammation. While it’s true that baked products out of white flour look more eye-catching compared to their counterparts made from unrefined flour, they are not at all attractive when the health is concerned. It’s a good idea to stick to bread, pasta, cereals and others out whole wheat flour. Whole-grain brown and wild rice varieties are certainly better than white rice.

Grilled and fried meat items are other foods known to cause chronic inflammation. Exposure to high heat causes a chemical reaction in meat, and much of the resulting compounds can be damaging to the health. You can either slow-cook your favorite meat products over indirect heat or simply ditch meat altogether and opt for anti-inflammatory meat substitutes.

Potatoes are loaded with vitamins, minerals and dietary fiber. However, all of them are quickly negated once spuds are cooked at super high temperatures, especially while dipped in boiling oil. No matter if you prefer to munch on fries or chips, you are doing your health a big favor by ditching them. Baking spuds at lower temperatures helps keep inflammation away.

Another food that can lead to chronic inflammation and ultimately cause a host of health problems is microwave popcorn. The addition of artificial flavoring is what makes this kind of popcorn detrimental to the body. The best way to enjoy popcorn during snack or movie times is by popping those kernels in the traditional fashion.

There are two things in cola that makes it worthy of being a part of this pro-inflammatory food listing. One of them is the truckloads of sugar in contains. Refined sugar is a pro-inflammatory food, and there are as many as nine teaspoons of it in a 12-ounce can of cola. The other thing that makes cola yield inflammation is the colorant (4-methylimidazole) added. As a general rule, avoid any beverage with artificial coloring in it. 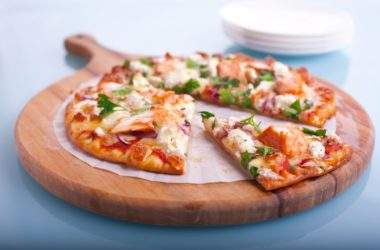 Aside from physical activity, rest, and a healthy environment, nutrition stands as one of the vital components of… 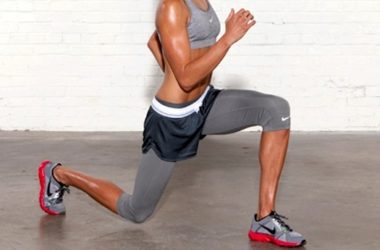 We asked local trainers and athletes what exercise they’d recommend to burn those calories. While there were various… 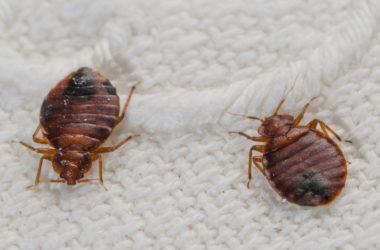 They feed on your blood and that is why you often find yourself with bite marks upon arising.…