It’s not enough that you eat nothing but healthy foods. It’s also a must for you to avoid doing certain things right after having a meal in order to avoid indigestion, improper food absorption and so many other issues.

This article will tell you some of the activities that you should refrain from doing after eating.

After checking out the entirety of this article and before you leave this page, don’t forget to repost this article on your various social media sites so that everyone you care about may also know that they should keep from doing the following after enjoying a meal:

We all know that getting 7 to 9 hours of restorative sleep at night is extremely beneficial. However, catching some Z’s can do more harm than good if you do it right after having a square meal.

Experts say that you should allow 2 to 3 hours to pass after your last meal before you hop into bed. Otherwise, you are risking ending up with acid reflux, which is something that can certainly keep you from having a good night’s sleep because of heartburn, a symptom that many often mistake for a heart attack.

As soon as you put some food in your stomach, a lot of your blood is diverted towards your digestive system in order to facilitate the process of digestion.

It’s for this reason exactly why taking a shower right after enjoying a meal is not a good idea. This will cause your blood to be diverted to your extremities rather than your digestive system in order to regulate your body temperature. With less blood available to utilize for digestion, it’s not unlikely for you to end up with abdominal distress and the nutrients in the foods you just ate may not be absorbed properly.

Your digestive system can also be robbed of sufficient amounts of blood by strenuous exercises — much of your blood will be diverted to the group of muscles that you’re engaging, depending on the type of exercise that you are doing. Needless to say, engaging in vigorous or demanding physical activities can leave you with a nasty stomachache.

On the other hand, it’s perfectly fine for you to walk for a few minutes right after eating as this can help promote better digestion. Walking for a while after having your last bite is perfect especially if you’re prone to having indigestion.

Most especially if you are a woman, then you are prone to suffering from iron-deficiency anemia during your period — it’s a blood issue in which there are not enough oxygen-transporting red blood cells or RBCs in your blood, thus depriving your cells and tissues of much-needed oxygen.

According to studies, tannins in tea and caffeine in coffee can actually impede proper absorption of iron. This mineral is necessary for the production of enough RBCs. If you are craving something hot to drink after a meal, go for an herbal tea like ginger or chamomile tea which helps promote better digestion, thus keeping digestive problems from striking.

Everyone knows that cigarette smoking is one very unhealthy habit. That’s because it can increase a person’s risk of suffering from lung cancer. But the unfavorable effects of smoking cigarettes do not begin and end there — there are actually so many other serious health concerns that may stem from cigarette smoking, like cardiovascular disease.

Scientists say that cigarette smoking is especially dangerous when it’s done right after a meal. It’s for the fact that a single cigarette stick suddenly becomes equivalent to 10 cigarette sticks! 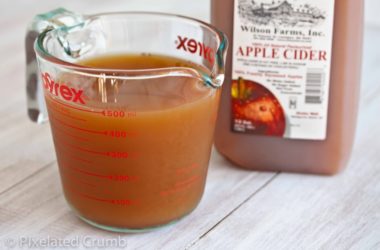 For centuries, vinegar has been used for various household and cooking purposes. It is also an ancient folk remedy,… 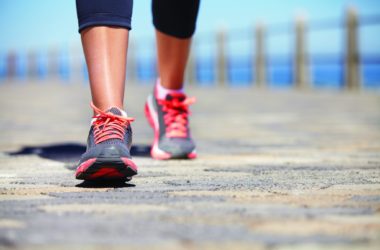 Make Your Walking Workout More Effective With These Simple Steps

Did you know that the effects of exercise goes beyond 24hrs, it last up to 48hrs afterward.  It improves… 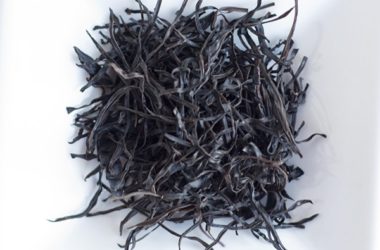 Do you steer clear of sea vegetables because you feel that they are simply too slimy and fishy-tasting?…