10 Signs That You May be Suffering From Iron-Deficiency Anemia

Medical authorities have identified over 400 different types of anemia, which is a condition characterized by a marked deficiency in red blood cells (RBCs) or hemoglobin — components of the blood that carry oxygen. The most common type is inadequacy of iron.

With the help of blood tests, a doctor can diagnose iron-deficiency anemia. The first test that a doctor recommends and uses to determine whether or not the condition is present is what’s called CBC. Short for complete blood count, this laboratory test measures the amount of various blood components, most especially red blood cells. It’s not unlikely for a doctor t0 recommend a few other tests to determine the condition’s severity as well as the best treatment.

There are many different signs and symptoms of anemia, depending on the kind. However, various kinds of anemia tend to share some common ones. A person who has iron-deficiency anemia may not notice signs and symptoms because they are so mild, most especially during the condition’s onset. But when iron-deficiency anemia becomes moderate to severe, the following telltale indicators may be encountered:

Experts say that one of the first few symptoms of iron-deficiency anemia is fatigue. But it’s not the kind of fatigue you usually experience after a busy day at work — it’s the kind that leaves you feeling bone-tired all day.

Since you do not have enough oxygen-carrying red blood cells, your heart will attempt to supply your body with enough oxygen by pumping much faster than normal. Some people with iron-deficiency anemia may also experience irregular heartbeats, which can give rise to the next symptom.

It can be very disconcerting to feel your heart beating irregularly or racing even if you’re just sitting or lying down, and this can leave you anxious. It’s a good idea to see a doctor if anxiety is something new for you or its worsening because there’s a possibility that you have iron-deficiency anemia.

Again, this particular symptom is due to the fact that your blood isn’t carrying optimum amounts of oxygen. You will notice that you are easily out of breath when cleaning the house or carrying grocery bags.

Usually, shortness of breath due to iron-deficiency anemia is accompanied by pain in the chest area. This is especially true if the condition is already severe. Chest pain happens when blood going to the heart muscles is not rich in oxygen, causing what’s known in the medical world as angina.

There are many different possible reasons why you feel lightheaded or about to faint all the time, and one of them is iron-deficiency anemia. Since your blood is incapable of carrying enough oxygen to your brain, dizziness is experienced.

When you have iron-deficiency anemia, your body will attempt to divert most of your blood to your vital organs in order to provide them with all the oxygen they need, leaving your extremities with less blood supply. This causes your hands and feet to feel cold. Also, tingling and numbness in the said areas are very much likely.

Because the hair follicles of someone with iron-deficiency anemia are not getting good amounts of oxygen, hair fall tends to happen. The nails become brittle as the nail beds are not supplied with enough oxygen, too.

One of the weirdest symptoms of iron-deficiency anemia is the compulsion to munch on non-nutritious foods or even non-food items. A lot of those with the blood condition tend to munch on ice. Others actually go for the likes of starch, ash and clay. By the way, such weird symptom is also called pica. 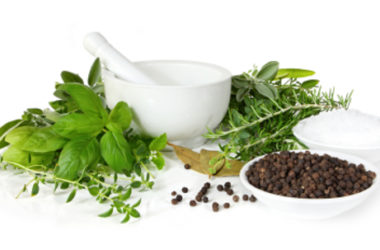 According to a report published in the “Archives of General Psychiatry,” an estimated 14.8 million Americans ages 18… 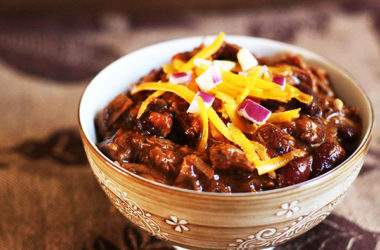 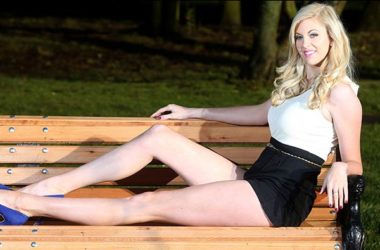 Natural Remedies for Bowlegs to Wow With Your Legs

Having bowlegs means your knees do not touch one another when you are standing with your feet together.…