If you are 40 years old and someone in your family has cataracts, then this article is made especially for you. Reading on will get you acquainted with some of the most important things you need to know about cataracts such as what they are, the different types, signs and symptoms, treatment and prevention.

Since cataracts are some of the most common eye conditions across the planet, make sure that you repost this article afterwards to get everyone you care about introduced to them, too.

Between the iris and pupil is the lens that changes its shape in order for you to see objects sharply. Quite evidently, the lens is vital to seeing clearly. Basically, cataracts happen when the lens becomes cloudy. Needless to say, it can leave your vision blurry.

However, it’s not just a blurry vision that cataracts can bring. They can actually take away your vision in the long run. As a matter of fact, cataracts are the leading causes of blindness on the face of the planet. Experts say that there are more cases of cataracts worldwide than other common eye problems like macular degeneration, glaucoma and diabetic retinopathy combined.

In the US alone, over 22 million people 40 years old and above suffer from cataracts. It is estimated that by 2020 affected Americans will go beyond 30 million.

There are different types of cataracts, depending on where the clouding forms. They are subscapular cataracts, nuclear cataracts and cortical cataracts. Let’s get to know them quickly:

The clouding occurs at the back portion of the lens. Individuals who have diabetes and are taking steroids are the ones at higher risk of these cataracts.

Usually, cataracts star very small and thus they have very little effect on your eyesight. It may appear as though you are simply looking at objects through a cloudy sheet of glass. You may also notice that the colors are not as bright and vivid as the used to be.

It’s possible for the sun and other sources of light to appear brighter than usual. When driving at night, you may complain that oncoming headlights seem to cause more glare this time around.

However, the signs and symptoms of cataracts may vary slightly depending on which type you have. For instance, subscapular cataracts may cause no changes in the vision until such time that they are fully developed. On the other hand, nuclear cataracts may actually cause significant improvements in vision, although only short-lived as the vision worsens as the cataracts develop.

When cataracts are developing and the impact on the vision is not yet considerable, eyesight may be improved with the use of prescription glasses. Appropriate lighting and the use of visual aids can also lend a hand.

Eventually, surgery may be warranted if the cataracts have progressed completely as to impair the vision, significantly affecting everyday living. During the procedure, the clouded lens will be removed by the surgeon and in most cases put a clear plastic intraocular lens in its place.

Some of the risk factors for cataracts cannot be changed, such as age and family history. If you are 40 years old and above and someone in the family have cataracts, you may have them as well.

The good news you can do something about some of the other risk factors. They include managing diabetes, controlling high blood pressure, losing excess weight, quitting smoking and drinking alcohol in moderation.

How to Combat Weight Loss Plateau

What Does It Mean If Your Gums are White? 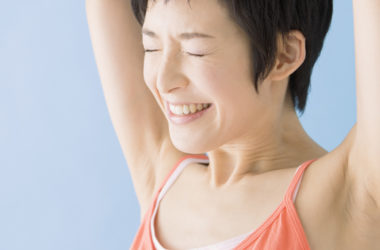 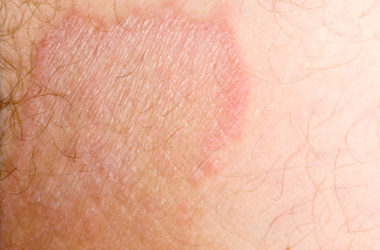 The name “jock itch” clearly reveals where this skin condition strikes and how it feels like. Aside from… 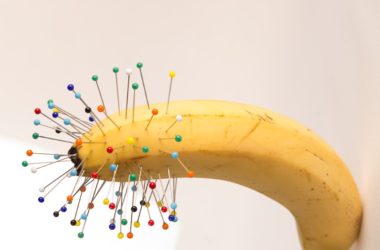