Barley: The Beauty and Wellness Grass 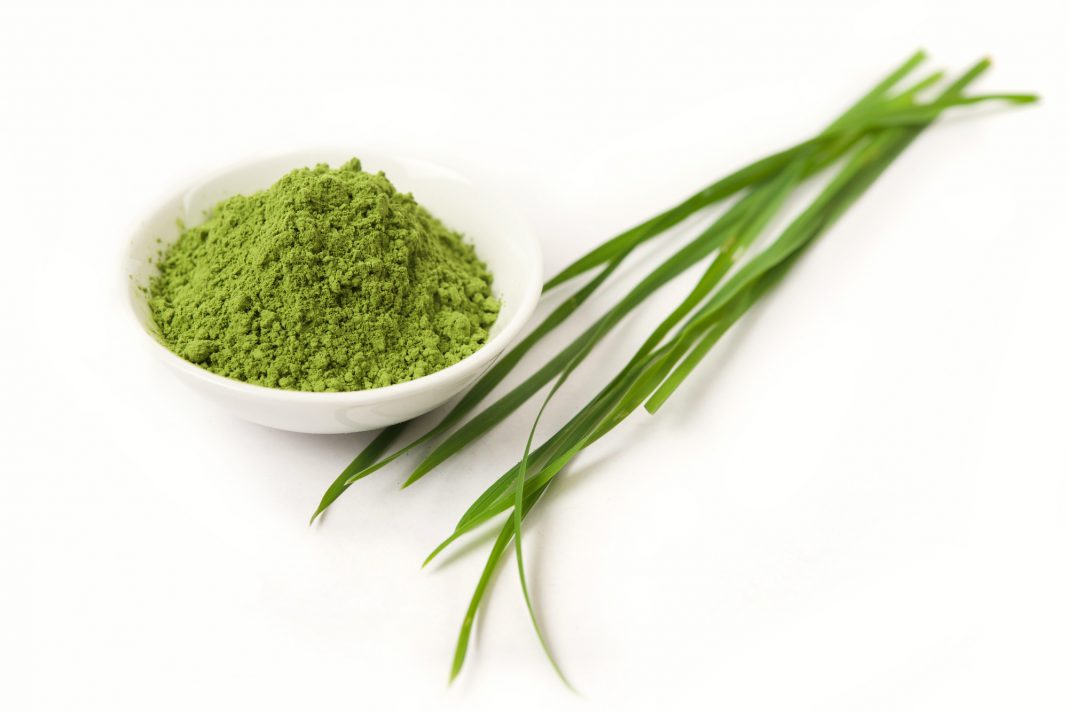 Tips on How to Start Journaling for Your Mental Health

How to Reduce Cholesterol Naturally

Rib Reduction FOR A SMALLER WAIST: Is it for real?

Have you ever had grass? No, we’re not referring to the illegal substances banned from being used. We are talking about barley, also known as ‘jau’ in India, which is a member of the grass family and is considered a nutritious cereal grain. It has a rich nut-like taste that comes with a chewy consistency.

Barley is also known for its health and beauty benefits. This food packed with vitamins and minerals is also a great source of starch and sugar without the added calories. Aside from that, it is also used an ingredient to make alcohol more appealing because of its maltose content. Maltose, according to StyleCraze.com, is then converted to malt which is commonly used as sweetener.

Barley comes in several forms which have varying degrees and kinds of nutrients. Among the most common forms of barley include:

As mentioned earlier, barley has several benefits both in the health and beauty department. Here are some of them:

Barley Juice as Treatment for Jaundice

Jaundice is a condition popular among infants but it is also something adults can be subjected of. This condition entails yellowish discoloration in the skin, eyes and mucus membranes of the body caused by abnormally high levels of a certain chemical known as bilirubin.

READ  How to Make Your Nose Look Smaller: 4 Basic Approaches

Jaundice, also known as hyperbilirubinemia, is a condition that signifies underlying causes that can be potentially dangerous for the patient. Fortunately, it is a condition that can be treated by barley juice. All you need to do is boil crushed barley and drink the juice 4 to 5 times a day. This is because barley juice can remove excess bilirubin from the blood and promote a healthy liver.

Diabetes is one of the most deadly chronic diseases that continue to haunt the Earth’s population today. It is a condition that is caused by either too high or too low blood sugar. With that, several herbs have been proven to help control blood sugar levels in the body. Barley is included among these plants. You can add barley in your freshly baked bread or simply eat barley flakes.

Intake of any form of barley has been found to be beneficial in maintaining the skin’s elasticity, thereby preventing wrinkling and other blemishes. It also protects the body against attacks from free radicals and contains selenium that improves cardiac health. It is also proven to decrease selenium deficiency that usually causes cancers in the colon, skin, prostate, stomach, liver and breasts.

Barley as a Healing Herb

Because it has high levels of zinc that promotes rapid natural healing in the body, barley can be used to speed up the healing of facial lesions in just 5 to 6 months. Simply consume it or apply it as a facial mask used to cover up the injury.

Ways to Increase Your Happiness

7 Herbs That Help Keep the Thyroid in Tip-Top Shape