Choosing the Right Kind of Yoga for You 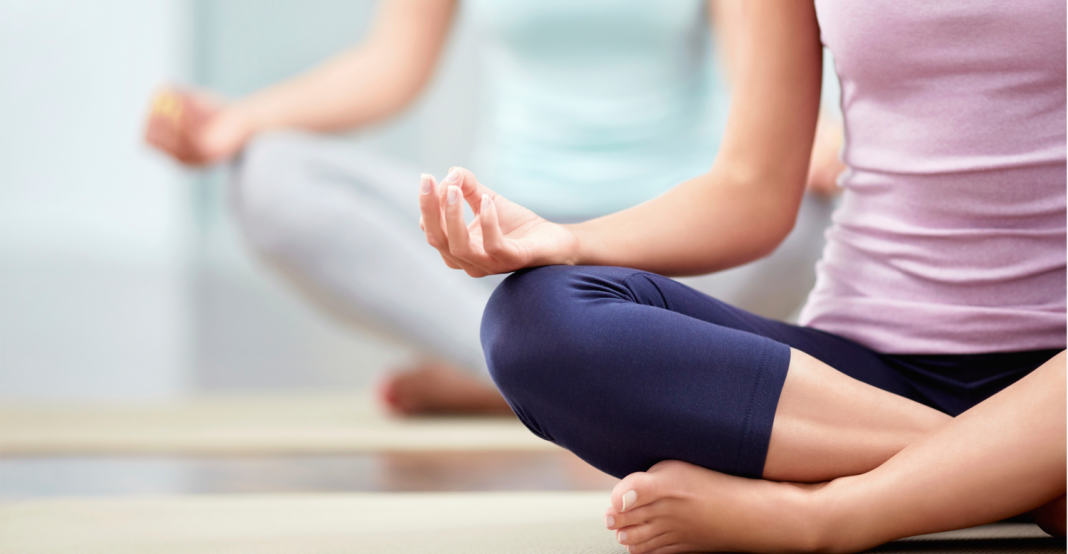 8 Things You Can Start Doing Now to Look Younger

Explosive exercises for the chest

Yoga has been featured numerous times in real-life video testimonies as well as realistic films as something done by those who wish to maintain a healthy body and mind, but do you really understand what you get from it? Are you even aware that yoga can be an effective way to drain the lymph nodes and boost one’s immune system? If not, then we advise you to read on because we will be discussing the benefits of performing different yoga poses as well as the benefits practitioners get from them.

Yoga is a popular exercise in age groups that are not very fond of activities that require upbeat and active moves like women, youngsters or those who have physical limitations. It is also a great stress reliever because it promotes relaxation as well as sound sleep. However, it is important to know what type of yoga targets your particular need.

Luckily, WebMD and Medicine Net provided a comprehensive explanation on the different yoga types as well as their particular benefits.

First up is the hatha yoga. This widely-practiced type of yoga is described as gentle so it is usually performed by beginners. It begins and continues with slow and smooth movements or poses dubbed as ‘asanas.’ The asanas are focused on integrating the movements into the practitioner’s regular and uninterrupted breathing.

According to Medicine Net, this type of yoga is a great way of stretching your muscles and reducing stress by relaxing tense muscles. In fact, a particular form of hatha yoga known as the iyengar yoga makes use of poses that promote balance and body alignment. This form of yoga entails holding the pose for longer periods with the aid of props such as blankets, blocks and straps.

This type of yoga, on the other hand, is the exact opposite of the hatha yoga. Unlike the first one, the kundalini yoga entails rapid movements and transition from one pose to another. It emphasizes breathing and meditation as well as chanting, making it the kind of yoga that seems more spiritual than mere stretching when compared to the hatha.

According to Medicine Net, those who have not perfected or at least familiarized themselves with the hatha yoga would find the kundalini quite challenging both physically and mentally.

The type of yoga named the bikram requires high temperature and low ventilation, making it the perfect fit for the title the “hot yoga.” In fact, it requires the practitioner to perform 26 poses in a room that has been warmed to a temperature no lower than 100 degrees Fahrenheit. Some yoga masters who perform this yoga may also do it with little or no ventilation at all in order to achieve optimum benefits.

According to Medicine Net, this form of yoga aims at loosening the muscles in the body and cleansing it through sweating. Doing this would help ease chronic pain and remove symptoms of certain diseases.

However, because of the high temperature needed to perform this acticity, WebMD consider this type of yoga to be challenging so beginners are advised to take precaution in performing such activity. The website even warned those diagnosed with or have a history of diabetes and hypertension to check in with their doctor first before performing the bikram yoga. It is also important to keep hydrated when performing this activity since those who do have higher tendency and risk of getting dehydrated.

More popularly known as the power yoga, the ashtanga yoga is the type that is specifically made for the development of a person’s strength and endurance. It focuses on building upper body strength, balance and flexibility. This yoga entails quick and sudden changes of poses and provides very little room for meditation.

Medicine Net considers this type of yoga as an equal to callisthenic workout or weight training since it is practically a one of the toughest yoga forms of all.