Indian snakeroot, just like what the name suggests is native to India. However, it can also be found in many other parts of Asia. These days, the herb thrives in numerous tropical areas on the planet, too.

Here’s something that serves as a proof that Indian snakeroot is a powerful herb: it’s one of the many, many staple herbs in the world of Ayurvedic medicine, a healing practice that originated in India and is said to be around for at least 5,000 years now! Impressive, isn’t it?

While it’s well-established that Indian snakeroot is an important part of Ayurveda, the herb is also known to be utilized in Chinese medicine and by traditional healers in Ancient Rome and Persia.

The part of Indian snakeroot that is employed for healing purposes is the one that’s found below ground level — the root. Commonly, it is dried and turned into powder.

If you’re not living in a place where Indian snakeroot is native to, you can take advantage of it by paying your local herbal or health food store a visit. Since the herb is quite popular in Ayurvedic medicine, you are not going to have a hard time getting your hands on it. Usually, it’s sold in capsules and tea.

So why is it a good idea to allow Indian snakeroot to slither into your life? Here are some of the reasons:

The intake of Indian snakeroot encourages the production of more urine because the herb is a diuretic. Due to this, the removal of toxic substances and waste products in the bloodstream is improved. Some people who like to shed off water weight also count on Indian snakeroot to make the bathroom scale budge.

One of the most popular uses of Indian snakeroot is for sedation. In other words, it’s something that is commonly employed for relaxing both body and mind. Indian snakeroot is beneficial for people who have high levels of anxiety. It’s also usually recommended for those who are deprived of sleep because of insomnia.

Since Indian snakeroot is very good at causing relaxation, it is highly beneficial for individuals who are leading very busy day-to-day lives. This Ayurveda staple can help in keeping one’s stress levels to a minimum, thus resulting in the prevention of various complications that chronic stress is known to bring.

Taking Indian snakeroot is also recommended for people who are often bugged by indigestion as it helps to improve the functioning of the stomach. This herb which originated in India is also employed for dealing with an achy stomach, and for relieving constipation, courtesy of its mild laxative properties.

While it’s true that it offers so many health benefits, Indian snakeroot is not suitable for pregnant women, nursing mothers and children. People who are diagnosed with depression and are taking blood pressure medications should also stay away from this potent Indian herb. If you wish to use it or any preparation containing it, make sure that you let your doctor know about it first.

Benefits of Getting Puberty Late 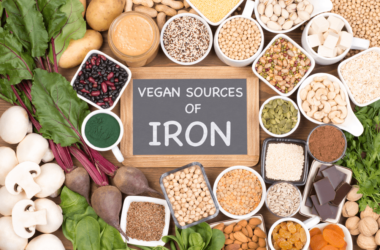 Iron is an essential part of our overall health, and although it is easily found in various foods,… 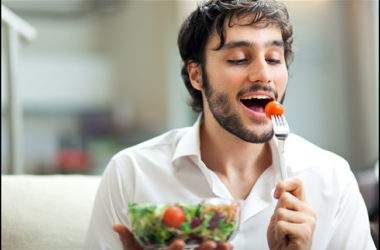 Quit Rushing: Why You Should Eat Slowly

We are living in a fast-paced world. From time to time, it is a wonderful idea to take…