Corn, also called maize, is one of the energy-giving food people can eat today. It is a big grain plant first grown by Mexican indigenous people several years ago. It can be boiled, fried, or grilled for different taste. The following are the health benefits of corn, along with a sample recipe.

One health benefit of corn or maize is the energy it gives to the body. Corn is rich in carbohydrates, the macronutrient responsible for energy production in the body. It gives the body the fuel its needs to perform optimally and carry out the activities of daily living. Without energy, the body just feels weak and tired and not capable of doing anything throughout the day. Hence, eating corn especially in the morning boosts a person’s energy to do his tasks with vigor.

Another health benefit of corn is its ability to help manage weight, specifically weight loss. According to Eat Well, an ear of corn contains similar amount of calories as an apple and less that one-fourth the sugar; this means corn can make the stomach satisfied while maintaining regular calorie and sugar levels in the body. This sense of fullness keeps a person from unnecessary food cravings that will just raise his calorie and sugar intake, which usually results to fat and weight gain. So, corn can be eaten instead of burger, fries, and pizza for snacks, to prevent gaining weight.

Corn also helps prevent and manage cancer, one of the leading causes of mortality in various territories around the world. According to studies done at Cornell University, as cited by Organic Facts, corn is rich in antioxidants, which fight toxins and free radicals that cause cancer. It also has a ferulic acid which is considered an anti-cancer agent that has demonstrated its effectiveness when it comes to tumor reduction. Corn also has anthocyanins, which scavenge and eliminate cancer-causing free radicals from the body. Such antioxidants, as per the publication, are capable of inducing apoptosis in cancer cells without affecting the healthy cells.

To prepare, as per the publication, oil is heated in a large skillet and the sausage meat is browned and broken up into small pieces. Then, the frozen corn is added when the meat starts to brown. Next, the jalapenos, bell peppers, and onions are stirred in and the mixture is seasoned with red pepper, black pepper, salt, and chili powder. Then, the mixture is cooked until the vegetables become crispy and tender. Once done, the rice is added and stir-fried. The Worcestershire sauce, lime zest, and hot sauce are added and stirred until the rice starts to brown. After that, the scallions are added and stirred well for them to thoroughly mix in. Finally, the dish is garnished with cilantro.

Corn is considered nutritious with its many health benefits. Thus, it can be easily added to various meal recipes at home, at school, or at work. 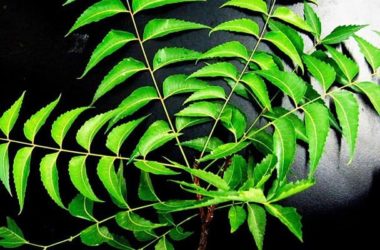 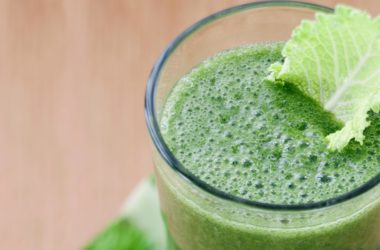 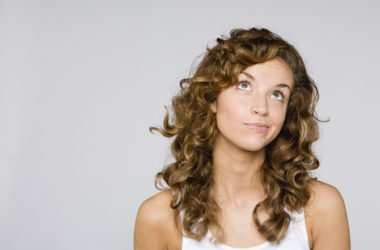 Love them, hate them, lose them—if you’ve got curly hair, then you’ll sure know these issues. There’s a…