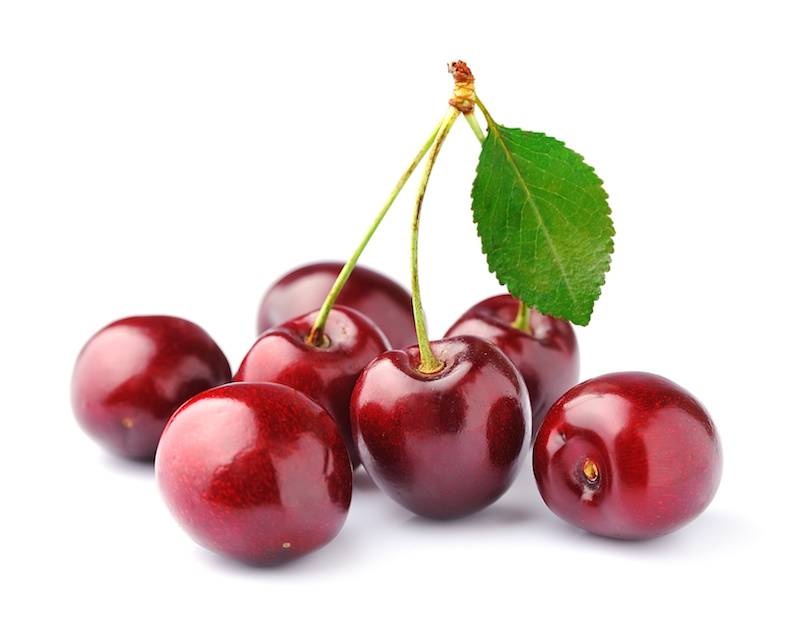 Acidic diets rich in purines, which are commonly found in organ meats, aged cheese, shellfish, mushrooms and wine, promote the formation and precipitation of uric acid crystals. Uric acid crystals can collect in the kidneys to form stones, or they can become deposited within joints and cause a painful, arthritic-like condition called gout. Uric acid crystals are sharp and cause pain and inflammation in surrounding tissues. Some herbs are effective at dissolving and removing uric acid crystals from the body.

Drinking fresh lemon juice can prevent gout attacks or reduce the inflammatory reaction by stimulating the formation of calcium carbonate within the body, as cited in “Biochemical, Physiological and Molecular Aspects of Human Nutrition.” Calcium carbonate neutralizes acids within the blood, including excess uric acid that lead to gout attacks in joints such as the big toe. Fresh lemon juice is also an excellent source of vitamin C, which strengthens the connective tissues around joints and minimizes damage done by the sharp uric acid crystals. Further, the citric acid within lemon act as a solvent for the crystals and dissolves them, lowering serum uric acid levels.

Burdock root is a prominent traditional herbal remedy for a variety of arthritis types, including acute gout attacks. Due to burdock roots abilities to clean the bloodstream of toxins, reduce inflammation and promote the excretion of urine, which contains uric acid, it is considered an effective folk remedy for gout, according to “The Essential Book of Herbal Medicine.” A common recommended dosage is 20 to 30 drops of burdock root tincture mixed in 8 oz. of water, three to four times a day for a few days.

Devil’s claw is a natural anti-inflammatory commonly used to treat the symptoms of various types of arthritis, including gout. Devil’s claw is able to dissolve and reduce the levels of uric acid within the bloodstream. A common recommended dosage of Devil’s claw is 500 to 750 mg, three times daily, while suffering from an acute gout attack.

Alfalfa is not only a rich source of numerous vitamins and minerals, but it also reduces serum uric acid levels. Further, alfalfa has a powerful alkalizing affect within the body, raising pH levels and dissolving uric acid crystals, which is an effective way of preventing gout attacks, as cited in “Medical Herbalism.” In general, uric acid stays dissolved in alkaline, or basic, fluids within the body.

READ  Have You Heard About an Eye Stroke?

Fresh black cherries and cherry juice concentrate are popular remedies for gout and kidney stones made from uric acid. Black cherries lower serum levels of uric acid and contribute to dissolving the precipitated crystals within gouty joints and kidney stones, according to “Biochemistry of Human Nutrition.” Sour cherries also have an alkalizing effect on the blood and tissues, similar to alfalfa and lemon juice. Further, most cherries contain an enzyme that neutralizes uric acid and most are high in anthocyanins, which are strong antioxidants and anti-inflammatories, as cited in “Advanced Nutrition: Macronutrients, Micronutrients and Metabolism.” The amount of cherries usually recommended to control a gout attack is between 1/2 dozen and 2 dozen daily.

Previous articleThe Surprising Reason You Have Wrinkles (Hint: It’s NOT The Sun)
Next article9 Surprising Uses for Skincare Oil