Everything You Need to Know About Oily Fish

If you care about your health, it is undeniably a fantastic idea to stay away from anything oily. But wait — there is always an exemption to the rule. Oily fish is something that should be a part of your everyday diet because there is no questioning that they’re good for you. Want some proof? Experts say that Eskimos had less-than-average heart attack and stroke cases because they mostly eat oily fish.

Compared to white fish, oily types of fish have darker-colored flesh and stronger flavors. Also, just like what the name suggests, the flesh of oily fish is indeed oily — oils in white fish are concentrated in the liver, and that is why the flesh is dry. Some of the most popular examples of oily fish are salmon, trout, sardines, tuna, mackerel and herring. With so many choices, incorporating oily fish in your diet should be trouble-free.

So What Makes Oily Fish Oily?

Oily fish is called that way because of oils present in their flesh rather than in their livers only. The said oils are beneficial ones, and they are referred to as omega-3 fatty acids. Don’t be intimidated just because there’s “fatty” in the name. The truth is omega-3 fatty acids are healthy. Numerous studies have linked them to a host of benefits, from memory enhancement, prevention of certain cancer types to the reduction in heart disease risk.

What are the Health Benefits of Oily Fish Consumption?

Thanks to the loads of omega-3 fatty acids present, the regular consumption of oily fish helps you stay in the pink of health, and even reverse some problems that can endanger your life. The following are some of the most notable health benefits that oily fish is known to offer:

How Much Oily Fish Should I Consume?

Experts say that you should consume no more than 4 portions of oily fish per week. Pregnant women, on the other hand, should stick to 2 portions only. The reason why it’s not a good idea to consume more oily fish than the recommended number of servings? The Food Standards Agency say that oily fish contain dioxins and polychlorinated biphenyls or PCBs, both of which can have negative effects on the immune and reproductive systems in large amounts. 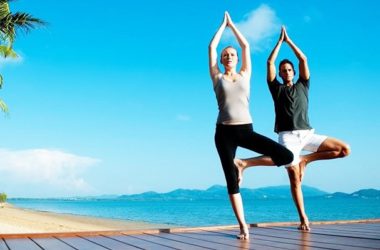 Exercises That Can Help Improve Your Libido

Does it seem like your sex drive has come to a slow crawl or complete halt? Well, you… 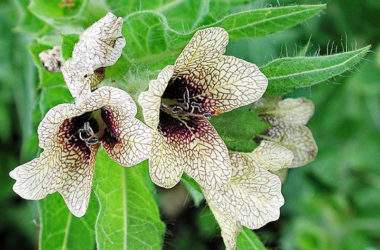 First things first: each and every part of henbane is toxic. It’s exactly for this reason why those… 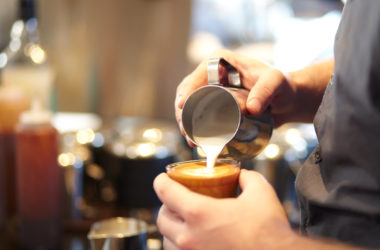 Easy Home Brewing Steps For a Perfect Cup of Joe

With the right equipment and these coffee-making tips, you can make the perfect cup of coffee. Plus, you won’t…