For many people, summer is the perfect time to adjust healthy food choices for the body; since it is the time when many people go to different places, such as hiking, trekking, and swimming. With the sun’s heat in the summer, nutrition is very important to the body in order to stay fit and healthy.

The following are some healthy recipes that one can prepare during summer.

Steak, roasted pepper, and pearl barley salad and seas bream in crazy water are two of the healthy summer dishes, among the list on BBC Good Food. The former is a salad dish topped with red and yellow peppers, onions, grains, and beef, which provide vitamins and minerals, carbohydrates, and protein to the body, while the latter is an Italian fish recipe with tomatoes for additional sweetness to its spicy taste.

In preparing the steak dish, the pearl barleey is placed in a big pan of water and brought to the boil and cooked vigorously for 25 to 30 minutes or until tender. Then, it is drained thoroughly and transferred to a bowl. Then, the oven is heated to about 180 to 200 degrees Celsius. The peppers are placed on a baking tray along with the onion wedges while a tablespoon of olive oil is tossed and roasted for about 20 minutes until tender. After that, a bit of oil and season is applied to the steak while the peppers are roasting and is cooked in a non-stick frying pan for three to four minutes per side or the person’s liking. Once the peppers and onions are cooked, they are mixed into the barley and the watercress, seasoning, and lemon juice are stirred through. After that, the steak is thinly sliced and is placed on top of the salad. Lemon wedges can be served along with the dish, depending on the person’s preference.

To prepare the sea bream, half the oil is heated in a big lidded frying pan. Then, the fish is slipped into the sizzling oil and is cooked for four to five minutes until brownish in color. After that, it is flipped over while the garlic is scattered around it. The fish is sizzled for another minute, before adding the chili and sprinkling the tomatoes. Wine is poured over and is allowed to bubble for one minute. Then, 100 ml of water is added, as well as pepper and sea salt to season. Next, the lid is put on and heat is turned up, allowing the cooking dish to simmer for 15 minutes until the fish is cooked through. As per the publication, this is indicated when the fish’s eyes become bright white and its flesh feels softer. After that, the fish is taken out of the pan and is placed on a serving plate. The pan is returned on the heat. Then, the parsley and capers are added and are boiled hard for one minute. The fish and sauce can now be served separately; they can also be slipped into the pan, or spoon some of the sauce. A bit of oil may be drizzled prior to serving.

A variation of salad that is easy to prepare and seems perfect for summer is Haricots Verts and Grape Tomato Salad with Creme Fraiche Dressing. According to Cooking Light, the haricots verts are cooked in boiling water for two minutes or until crisp and tender. Then, water is drained. After that, the basil, shallots, lemon juice, creme fraiche, honey, and salt are mixed in a large bowl. The tomatoes and haricots verts are added and are gently tossed to coat. Finally, the mixture is divided evenly among six plates and is sprinkled with nuts.

Overall, summer is viewed as a time for families and friends to go out and have fun. Along with outdoor activities, the season is best enjoyed with good and healthy food. 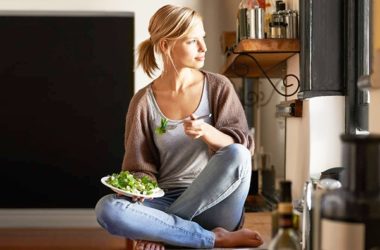 Have you ever wondered what does it take to look gorgeous? Well, it all begins with having beautiful… 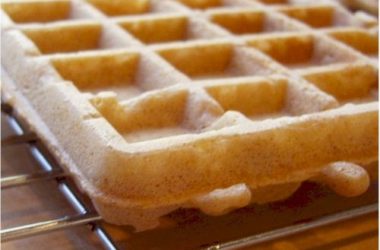 A Breakfast Smoothie One of the least fattening breakfast choices, the smoothie has become an icon in breakfast… 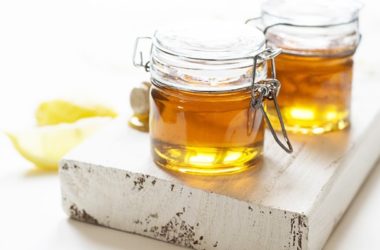 Best Ingredients to Use for Natural Skin Care

As we age, our skin loses its elasticity hence it starts to sag, with lines and wrinkles showing…