More than just having clear skin and a full head of hair, a perfect smile is the icing on top of an attractive person’s cake. The condition of your pearly can very well make or break your hotness level – If they’re even white at all.

Because of this, dental aesthetics has been becoming an even bigger industry than ever before. Braces and dental bleaching aren’t the only weapons in the arsenal anymore. Countless of innovations, whether their full blown procedures or just a do-it-yourself regimen, include clear aligners like “invisalign,” waterflossers, and the list goes on. Recently, a new trend in oral care has been making the rounds on social media. “Oil Pulling” is an ayurvedic remedy where medicinal oils are swished and/or simply held in the mouth for its “pulling” of toxins out of the body. However, in today’s contemporary, and let’s face it, more vanity-centered age, oil pulling is mainly raved for its whitening and overall oral health – be it addressing cavities, gingivitis, halitosis, you name it!

Oil pulling isn’t just a present craze that somebody just discovered or invented. It actually has been around for more than 3,000 years, mainly for medicinal and general health purposes in India and all over South Asia. Indian Ayurvedic practices, which also involve other herbal concoctions that help pull out toxins from the body, are but part of one of the world’s ancient methods of healing.

Originally, there are two ways you can do oil pulling. There’s “Gandusa,” which is simply keeping oil in the mouth for not more than three to five minutes before you spit it out and repeat. “Kavala,” on the other hand involves an additional swishing of the oil in the mouth after holding it. The process lasts three or four minutes and is then repeated for two to three times.

The oils that can be used include coconut oil, sesame oil, sunflower oil, olive oil, and even essential oils such as tea tree, which may burn if not properly diluted with food grade oils like almond oil. Among the oils, coconut oil is usually recommended for its lauric acid content that is lauded known for its antimicrobial action.

Remember that a mere tablespoon of oil is all it takes, any more than that and you might risk swallowing.

The benefits of oil pulling can be seen in just a few months. Benefits such as healthier gums, fresher breath, and most especially whiter teeth are sworn by those who have successfully done oil pulling.

So with all these benefits, you’re probably wondering how it works. One of a number of cited reasons behind the mechanism of oil pulling is that most bacteria in the mouth has a fatty outer layer which adheres to the oil, and therefore is “pulled out” along with the oil when you spit it out. There are also a few studies that indicate the practice’s positive results including a 2009 study involving 20 boys afflicted with gingivitis. Oil pulling was seen to have improved the boys’ condition. It was also observed that the presence of the bacterium responsible for tooth decay has diminished after oil pulling regularly.

However, as with all things, there are skeptics that are not too impressed with the supposed benefits of oil pulling. The American Dental Association explains that there isn’t enough significant empirical evidence to support oil pulling’s effectiveness. Though, the Canadian Dental Association says that they see no harm in oil pulling. Supporting these claims is a 2013 study that found oil pulling had no effect on the presence of oral bacteria, and was dubbed ineffective in diminishing dental biofilm.

With all these contradicting claims, it is simply up to you whether you want to play along with the craze or if you might just stick with an ADA-approved mouthwash that cleanses the mouth just the same in less than half the time. Just remember that whichever way you choose, never forget to practice standard oral hygiene such as brushing twice daily and flossing.

Responsible Vitamin and Mineral Intake Can Save Your Life 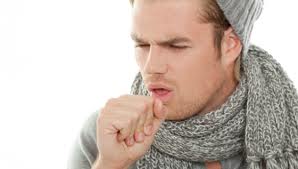 Coughing per se isn’t bad. Each time this natural reflex takes place, it only means that your body… 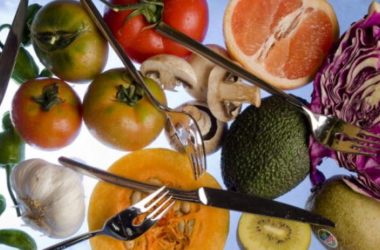 10 Foods that Help You Detox 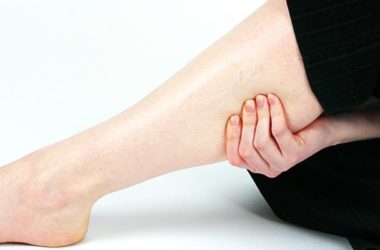 Did You Know That High Cholesterol Can Also Harm Your Legs?