Now that everyone’s living longer lives courtesy of advancements in medicine and the simple fact that being health-conscious is the norm for many of us, scientists are getting more and more interested in learning more about dementia, which is said to be the primary cause of disability and dependence in older people.

Put simply, dementia is a something that is made up of different symptoms, such as problems with communicating and loss of memory, that stem from changes in the brain.

There are many different conditions and diseases that can cause dementia, and Alzheimer’s disease is one of those. Actually, doctors say that Alzheimer’s disease is the most common form of dementia. It’s the leading type, too, with up to 5.7 million people in the US suffering from it, according to statistics.

Currently, there is no known cure for dementia, and this is exactly the reason why scientists are doing their very best to understand its many risk factors in an attempt to find out how to have it nipped in the bud.

According to recent studies, the following can increase your risk of dementia:

Often told by your other half or anyone else that you snore loudly? You may be at higher risk of battling dementia in the future, doctors say.

That’s because snoring is closely associated with sleep apnea, which is a sleep disorder that causes your breathing to stop several times while you are in dreamland. As a result, your different vital organs, including most especially your brain, are deprived of much-needed oxygen.

If you think that going from regular soda to diet soda will make you healthy because diet soda contains no refined sugar, better think again. According to recent studies, participants who consumed diet soda were at higher risk of suffering from dementia than those who drank regular soda.

Scientists believe that artificial sweeteners have a direct effect on the brain, although they make it clear that it seems like more investigations have to be done.

A 2016 study revealed that participants who had signs of cerebrovascular disease and those who actually have had them and then took calcium supplements were likely to develop dementia. It is believed that it had something to do with the fact that calcium supplements caused changes in the blood vessels.

Doctors say that it’s not just your ticker that you should be worried about if you have heart disease, but also your noodle. So in other words, having a bad heart is bad for your brain.

Experts say that it may be due to the fact that having heart disease can have a considerable impact on the flow of blood to the brain. By making sure that your heart is in an excellent shape, you can considerably lower your risk of dementia, plus so many other very serious health nightmares.

We all know that engaging in sports can help you stay fit and healthy because it’s a form of exercise. But did you know that participating in contact sports can put you at higher risk of having dementia in the future? This is particularly true if you engage in those that can cause you to receive blows to the head.

Actually, numerous studies in the past have indicated that many retired football players suffered from Alzheimer’s disease and amyotrophic lateral sclerosis or Lou Gehrig’s disease, both of which are forms of dementia.

Drink These to Reduce Stress 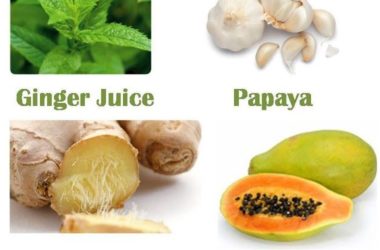 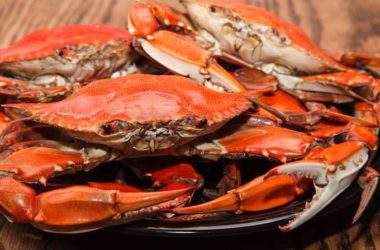 Get to Know the Health Perks and Downsides of Eating Crabs

Thanks to their mouth-watering taste, unique texture and amazing nutritional profile, crabs are some of the most well-loved… 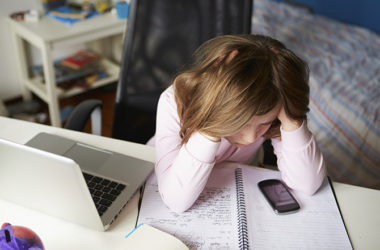 Health, money, work, family matters — these are the ones commonly blamed for stress. Did you know that…