Found in salad dressings, canned vegetable, cereals, candy, breads, flavored yogurts and most processed foods.
High fructose corn syrup is an artificial sweetener that is a high source of calories. Consuming too much of this can increase your bad cholesterol level. This can cause tissue damage, heart problems and can cause diabetes.

Found in Chinese takeout, cookies, chips and frozen dinners
The infamous MSG is known for its weight gain side effects, but MSG can also cause eye damage, headaches, obesity, disorientation and depression. MSG affects neurological functions and shutdowns the part of our brain that signals us that we are full thus the weight gain.

Found in chips, fast food and margarine.
Trans fat can prolong shelf life of foods, but is one of the most harmful additives. Trans fat can increase bad cholesterol and cause inflammation,strokes, heart attack, diabetes and heart diseases. Trans fat has been banned in some countries.

Found in fast food, candies, junk food and sodas.
According to research and studies food coloring can affect brain development and can lower IQ of patrons. It can also cause cancer.

Found in bacon, ham, corned beef and any processed meat.
Sodium nitrate is used as preservative for meat. It is also used to add flavor and color to processed meat. This additive can wreck your internal organs and destroy the system of your body.

Found in Wine and Dried fruits.
A preservative used in processed food and wine. His can cause headaches, rashes, breathing problems and cardiac arrest.

An additive used to increase volume in some white flour, breads, and rolls, potassium bromate are known to cause cancer in animals. Even small amounts in bread can create problems for humans.
BHA and BHT

Butylated hydroxyanisole is another preservative that changes the color and flavor of foods. His preservative affects brain and behavioral function. It also has cancer causing properties.
Sulfur Dioxide

Found in beer, candy and sodas.

Sulfur is a toxic substance that has been officially prohibited in the United States for its multiple side effects. It can cause asthma, anaphylactic shock and hypotension. Avoid foods that possibly have sulfur in them. 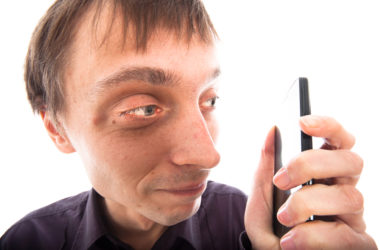 What Your Tech Gadgets Can Do To Your Skin

Smartphones, tablets, and other tech gadgets have influenced our life so much that they become a part of… 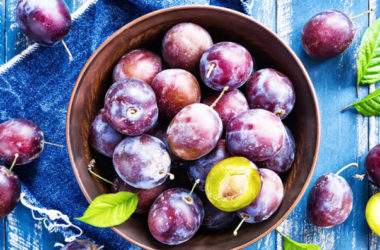 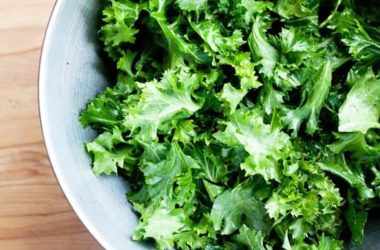 Movies and chips always go together. However, this doesn’t necessarily mean right away that it’s a good thing.…