4 Exercises to Straighten Out the Spine

The spinal vertebrae houses the spinal cord, which is connected to the brain and nerves, which are responsible for various activities of the body. Thus, it is important to know how to maintain its integrity while maintaining good posture and preventing spinal deviations like lordosis, kyphosis, and scoliosis.

Also called swayback, lordosis is a type of spine curvature in which the spin of the person curves considerably inward at the lower back. On the other hand, kyphosis is characterized by an abnormally rounded upper back of more than 50 degrees of curvature.

Meanwhile, scoliosis is a lateral or sideward curvature in the normally straight vertical position of the spine. It presents a three-dimensional deviation in a person’s spinal axis and an X-ray shows the spine of an individual with scoliosis in a “C” or “S” shape, rather than a straight line.

Physical therapy is a primary treatment to scoliosis, in addition to bracing, casting, and surgery. This involves exercises that will help a person have a proper posture and strengthen the abdominal and deep spinal muscles.

Neck press is another spine strengthening exercise. According to National Osteoporosis Foundation, the person lies on the back, with pillows under the head to support in neutral position. The head is pushed down firmly to straighten and lengthen spine while the chin is kept tucked. The person remains in the position for a slow five count and relaxes for a few seconds. The exercise is done again for ten times or until the neck muscles are tired. The exercises is usually done once in the morning and once in the evening daily, such as before getting up and going to bed at night.

Chest raises in a prone position can also be done to maintain the natural spine position. As a more advanced exercise, the person lies on the stomach either on bed or floor. Then, a pillow is placed under the stomach (optional) and the lead is lifted. The shoulders are pinched back while the head and chest are smoothly tilted, with the person looking straight down. The position is held for about five seconds and the person rests for two seconds and is repeated until the neck is tired. The exercise is done once daily.

Standing wall press is one of the exercises that help strengthen the spine. According to Live Strong, the exercise is simple, as it can be done by a person at least once every 20 minutes at home or at work. As per the publication, the standing wall press is done by standing with the back against the wall with the head and shoulders, along with the buttocks, calves, and the back of the hands, opposite the wall. The body and hands are pushed against the wall as hard as possible. The person also takes about five to six deep breaths as he pushes against the wall. After the press, the person walks around the area for some seconds and the exercises is done again for three times.

Another exercise that straightens the back and spine is the standing wall side. It is performed by standing facing a wall while placing the blades of the hands on it. The thumbs should be pointing away from the wall and the person walks slowly to to the wall. The person’s hands and arms slide up naturally, forming a letter Y with the body. Then, the person walks to the wall until the chest, elbows, thighs, and toes are touching or nearly touching the wall. If the person has extra mass in front of the body, which keeps from touching the wall with the aforementioned body parts, the person gets as close to the the wall as he can. The position is held for five deep breathes prior to returning to the starting position. The steps are done again for four to five times.

Aside from the aforementioned routines, the person should consider consulting a medical professional, since the conditions may result to pain, which may affect his activities of daily living. 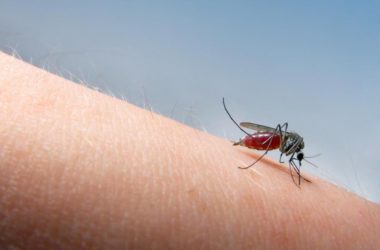 It is never pleasant feel the itchy bites of mosquitoes on your skin. When left untreated, the constant… 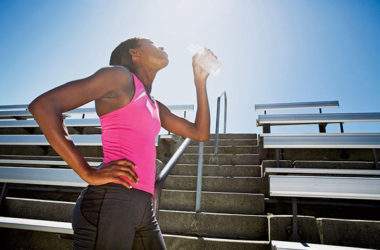 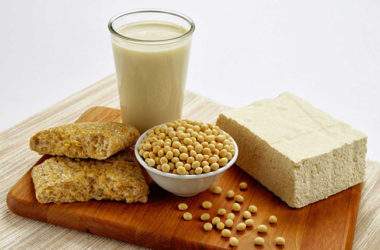 Are you wondering why it seems like lecithin supplements are everywhere you look? Well, that’s because lecithin is…