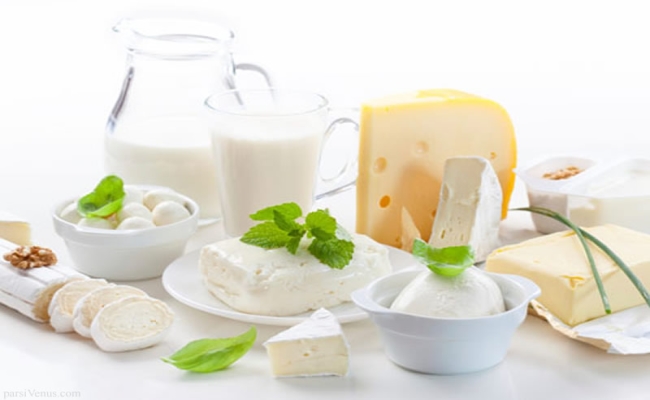 It’s true that the intake of creatine capsules, liquids, powders and shakes can be very beneficial for athletes and bodybuilders. However, this compound is also good for everybody else. What’s more, you don’t really have to invest your money in those expensive creatine supplements because certain foods naturally contain lots of it.

A trip to the local fitness and nutrition store may give the impression that creatine is primarily made for individuals who are looking to gain lots of muscle mass. Yes, creatine allows them to build muscles because it supplies the muscle cells with all the energy they need for building and repair. A type of nitrogenous organic acid, creatine is actually comprised of 3 types of amino acids: L-arginine, L-methionine and glycine.

Creatine is actually produced by your body naturally, thus making it a non-essential nutrient. Supplementing with creatinine, however, can be valuable for people who need a lot of muscle power, such as athletes to attain peak performance or body builders for improved gains.

The Many Benefits Creatine Brings

Just because you’re not a runner, triathlete or gym-goer doesn’t mean you shouldn’t welcome creatine into your life. Since it’s something that is made up of amino acids, it’s vital to your health and existence. Amino acids are major role players in so many biological processes. A huge chunk of your cells, muscles and various tissues are composed of amino acids too.

The following are some of the many health benefits offered by creatinine other than improving the performance of athletes and gains of body builders:

These days, you can easily get your hands on creatine capsules, liquids, powders and shakes as many of them are readily available on the internet as well as offline. However, creatine may also be obtained through the consumption of foods that are naturally rich in the nutrient. They are the following:

Exercises to Try at Work