Since selenium is a trace mineral, you need to supply your body with small amounts of it only. However, this does not mean that the importance of selenium should be overlooked — being deficient in it can lead to some health issues.

Other than being a nutrient that is required for optimal health, selenium also doubles as an antioxidant. This means that the said mineral is crucial for the protection of cells against oxidative damage or stress, as well as for the neutralization of toxins trapped within your body. In fact, experts say that selenium is important for the synthesis of glutathione, something that’s dubbed as the “master antioxidant”.

There are signs and symptoms that may indicate you are not getting enough selenium. Some of them are:

Fatigue That Refuses to Go Away

Numerous things can cause you to feel fatigued all of the time. One of them is deficiency in selenium. It’s important to be seen by a doctor if it seems that you are constantly tired and weak to have the underlying cause identified.

Inability to Concentrate or Think Clearly

Are you having a hard time recalling names and other pertinent details? Then you may not be supplying your body with enough amounts of selenium. According to experts, selenium deficiency can keep your brain from functioning optimally, leaving you with the so-called “brain fog” and trouble with focusing or concentrating.

Problems Related to the Mood

There are instances wherein cases of depression can be traced to inadequate selenium in the body. The same can be said with the likes of irritability and anxiety.

Experts say that selenium is vital for the proper functioning of the thyroid gland. It’s exactly for this reason why being deficient in selenium may cause your thyroid to become underactive, a medical condition known as “hypothyroidism”. Lots of problems can come from hypothyroidism, and one of them is a sluggish metabolism. As a result, you may have a hard time shedding off excess weight even with healthy eating and regular exercise.

According to certain studies, deficiency in selenium may cause some women to have irregular menstrual period. That’s why some experts actually recommend selenium supplements to help regulate menstruation.

Some cases of miscarriages are linked to lack of selenium during pregnancy. In males, deficiency in selenium can be blamed for infertility. That’s because some studies show that not having enough selenium in the body can decrease sperm motility, thereby causing it harder for their partners to conceive.

Because selenium works as an antioxidant, being deficient in it can leave your immune system weak. You may find yourself constantly catching the common cold or having the flu most especially when these infections of the upper respiratory system are in season because your body is not very well defended against bacteria and viruses.

Discoloration of the Nails

Are the beds of your fingernails unnaturally white? You may be deficient in selenium, according to experts. In some instances, there is also marked discoloration of the skin.

Hair Loss on the Scalp and Elsewhere

Improper hair care is not the only root cause of hair loss, but sometimes deficiency in selenium. You may be lacking in selenium if your hair loss takes place very quickly, and is evenly distributed. Eventually, it’s not just hair on your scalp that you may lose, but also hair in your underarms and other areas of the body. 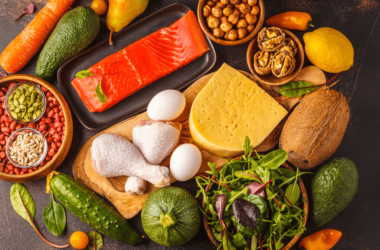 How to Eat Clean During Your Keto Diet

Clean eating is designed to promote a healthier lifestyle for everyone. Another type of diet that has gained… 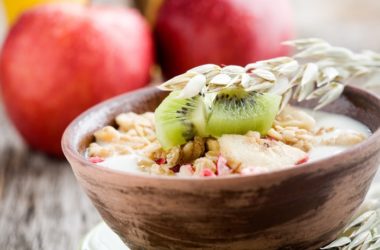 11. Strawberries “Berries are superfoods because they’re so high in antioxidants without being high in calories,” Giovinazzo says.… 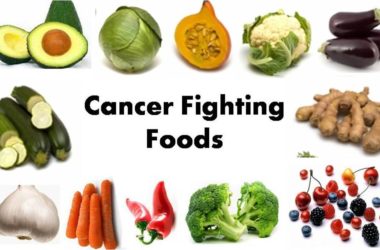 Does the thought of having cancer scare you? What you should do is take the necessary steps to…