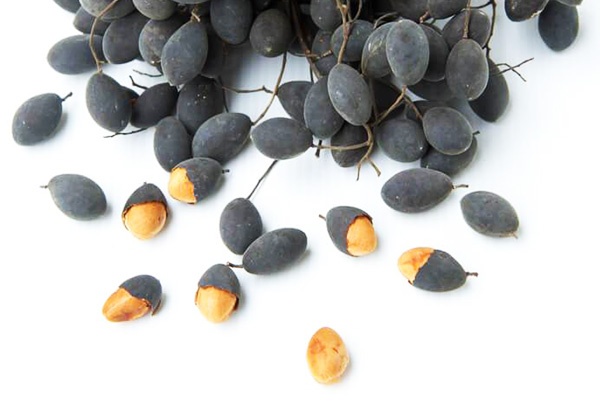 Make Your Own Lavender Baby Shampoo

Velvet tamarind is a tree that grows in the rainforests of West Africa, but can also be found in various tropical areas of the planet. It got its name from the fact that it bears dark-colored fruits with hard outer coverings that are somewhat velvety to the touch, while the pulp inside them tastes kind of like tamarind.

The fruits of velvet tamarind are commonly consumed as they are, although many prefer to turn them into desserts. It is also possible for the said fruits to be used for flavoring foods as well as certain beverages.

For medicinal purposes, the various parts of the velvet tamarind tree are used, such as the roots, stems and leaves. The fruits, too, are also usually employed for dealing with a wide variety of problems concerning the health. The following are some of the most well-known health benefits provided by velvet tamarind:

Velvet tamarind is known to help increase the mucus production of the gastrointestinal tract, and that is why the herb can be very helpful for individuals who are suffering from gastric ulcers. With more mucus produced, the inner lining of the stomach is shielded from acids, and also the pain and irritation they can cause can be alleviated.

It Eases a Toothache

Gargling with a decoction out of the bark of velvet tamarind is a popular traditional remedy for a toothache. In areas where tamarind tree is native to, the twigs are commonly used for cleaning the teeth.

It Also Deals With Scurvy

There is a condition that causes gum disease and also fatigue, anemia and skin hemorrhages, and it is called scurvy. According to doctors, scurvy is something that is brought about by a deficiency in vitamin C. Since velvet tamarind is rich in vitamin C, it is actually an all-natural remedy for scurvy.

Velvet tamarind’s tender leaves may be pounded and applied directly on minor wounds in order to prevent an infection, and also to speed up the healing process by encouraging the growth and proliferation of new skin cells.

Diabetics and pre-diabetics alike can take advantage of velvet tamarind because it is known to improve sensitivity to insulin. With it enhanced, the levels of sugar in the blood can be kept within the normal range. It is very important to prevent high blood sugar levels as it can cause all sorts of health complications, many of which are serious.

Women who are often bugged by unfavorable symptoms like bloating and abdominal cramps a few days before they get their period can rely on velvet tamarind because it is well-known for its ability to control PMS symptoms.

It Helps Deal With Constipation

Since velvet tamarind is capable of promoting regular bowel movement, it can be beneficial for individuals who are being bugged by hemorrhoids, making each and every trip to the toilet less painful and worrisome.

CAUTION: When using velvet tamarind or any other herb for medicinal or therapeutic reasons, do so only under the direct supervision of a well-experienced herbalist. If you are pregnant or breastfeeding, or diagnosed with a medical condition, make sure that you inform your doctor about your plan on using velvet tamarind as an herbal remedy.

Don’t forget to share this article on your various social media accounts to get everybody in your network introduced to velvet tamarind and the many health benefits that it’s known to offer!