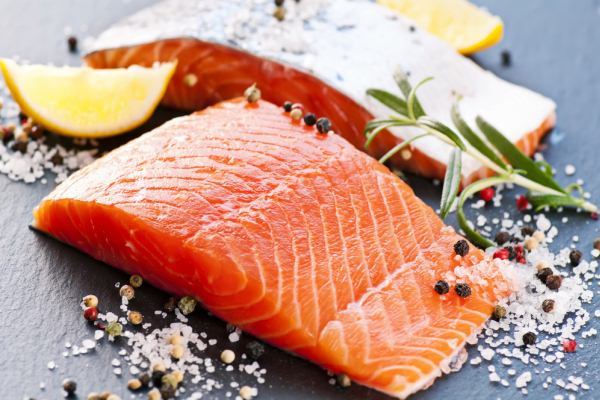 The wonders of the sea extend to the kitchens and plates all over the world. The richness of the flavors and the benefits of consuming them has set many risk takers to set out and sail for a catch.

Here are some the seafood goods you have to eat to be healthy.

With an omega-3 of 0.03grams, more than half of the recommended B12, and most of all a 0.05 ppm of mercury, scallops are healthy for the heart. It has the texture similar to meat.

Clams contain a range of 0.2 grams to 0.5 grams of mercury. One serving has more than three times the amount of iron and B12. It has less mercury at 0.02ppm.

Add this sea wonder that provides at least a hundred percent of omega-3. It also has selenium at 47mcg, and half of the B12 the body needs.

This crustacean is packed with omega-3 at 0.4 grams and a mercury ppm of 0.6. It has 82 calories every 3 oz. and half the zinc you need daily. Alaskan king crab is rich in B12, boasting of its RDA that is five times the daily recommended amount.

One serving of Flounder and sole gives you up to a 100 percent of the selenium you need and vitamin B12. Black and summer kings of this should be avoided because they can pick up PCBs.

Pollock (from the Atlantic)

This fish is cooked in many ways. It can be used as a filet, king crab imitation, and fish sticks. It is rich in selenium and vitamin B12. All of these plus a 0.5 grams of omega-3s is a sure treat. Avoid the Pacific Pollock as it contains more PCBs.

Oysters (from the Pacific

Close to nothing, at 0.01 ppm of mercury, it is also packed with 1.2 grams of omega 3s. It has zinc at twice the recommended amount of 12mg. American and wild eastern oysters have a great chance of containing zinc.

It contains a gram of omega-3. It contains up to 0.07 ppm of mercury and those that were farmed contain less. It is packed with niacin which plays a great role at metabolism as it is responsible of the lowering down of cholesterol.

Warning Signs that Your Body is Acidic