Polyuria is a fancy term used by doctors to refer to frequent urination. Rushing to the bathroom to pee 6 to 8 times a day is perfectly normal — up to 10 times if you tend to drink plenty of fluids. But if you are urinating a lot more to the point that both your work and sleep are disrupted, then there is clearly a problem.

Also sometimes known as an overactive bladder, polyuria can be due to a variety of reasons. Doctors say that some of the most serious ones include diabetes, nephritis, kidney failure, nerve damage and problems that have something to do with the prostate gland.

However, it’s also possible for polyuria to be caused by stress and poor eating habits. If you are consuming drinks with caffeine and alcohol in them, then it’s not unlikely for you to pee more often than normal because they have diuretic properties — they can cause an increase in urine production.

Another very common reason behind polyuria is a urinary tract infection or UTI. Provided that it is not accompanied by the likes of nausea, vomiting, fever and blood in your pee, then it’s something that may be remedied at home. You may also experience polyuria if you are stressed or anxious.

By the way, there are certain medications, too, that may leave you urinating excessively — you can tell which ones by reading the package insert. However, it’s not a good idea for you to quit taking those medications especially if they’re prescribed to you. What you need to do is let your doctor know about the issue.

Here are some of the things that you may try at home if you are being bugged by polyuria:

Chocolates, tomatoes and tomato-based sauces, citrus fruits, and hot and spicy foods — all of these can cause your bladder to become irritated, thus increasing the number of times you head to the bathroom to urinate. While having a bout of polyuria, it’s a good idea for you to steer clear of these irritating foods.

Stay Away From Coffee and Alcohol

You should also limit your intake of or completely avoid coffee or anything that has caffeine in it such as green tea and soda because caffeine has diuretic properties, which means it can cause more urine to be produced by your kidneys. Similarly, you should also turn your back on beverages with alcohol.

Especially if the reason behind your frequent urination is a UTI, then consider taking 2 to 4 glasses of cranberry juice a day. It helps put an end to your UTI and ultimately polyuria by preventing bacteria from sticking to the inner walls of your bladder and urethra. But make sure that you go for 100% pure and unsweetened cranberry juice.

Having a hard time getting a good night’s sleep because of polyuria? Then consider eating boiled spinach for dinner, which is actually an age-old remedy for the said problem. If you’re not a fan of eating spinach, you may include some of it into your favorite smoothie to help put your frequent urination under control.

One very popular Ayurvedic remedy for all sorts of problems concerning the excretory system is gooseberry. Also known as amla in India, its consumption is known to be effective against UTI as well as polyuria. By the way, you may also purchase it in powdered form which you have to consume together with water.

JUST A FEW WORDS OF CAUTION: As mentioned earlier, polyuria can be caused by an underlying medical condition which can be very serious at times. If you remain peeing a lot even after trying the above home remedies for a couple of days or you also encounter signs and symptoms that are clearly not normal, then immediately consult your doctor. 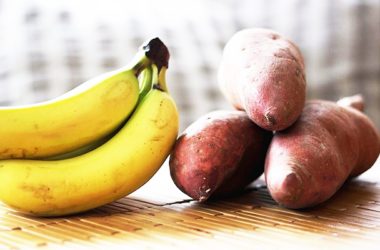 Do you suffer from insomnia? Then you know that coffee, soda and anything else with caffeine in it… 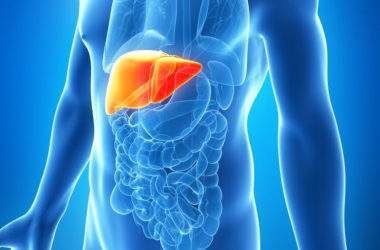 Hepatomegaly or enlarged liver is a non-medical indefinite condition, which may be a result of infection, metabolic issue,… 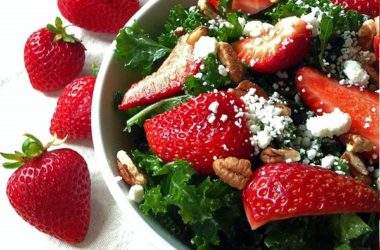