Your thyroid emits hormones that control your metabolism. When too much of these hormones are produced, your body goes on the so-called hypermetabolic state wherein your metabolism is really fast, causing an assortment of signs and symptoms. Some of them include increased appetite, weight loss, rapid heart rate, increased blood pressure and insomnia. The thyroid may also enlarge, ending up as a goiter.

There are numerous causes of hyperthyroidism, such as the presence of tumor in the thyroid gland and an autoimmune disease called Graves’ disease. Medications and surgery are treatment options available. There’s also a variety of all-natural solutions for hypothyroidism that are proven effective, and they will be discussed later on.

Here are some of the most important details you need to know about this condition which affects the thyroid:

Other causes of hyperthyroidism include: inflammation of the thyroid, too much iodine, tumors of the testicle or ovary, tumors of the pituitary gland or thyroid itself, and excessive tetraiodothyronine, which is a hormone and obtained via the diet or intake of medications containing it.

As mentioned earlier, you may have a goiter too. It’s also possible for you to have what’s so called exophthalmos, which is the protrusion of one or both eyeballs and is associated with Graves’ disease.

Increased appetite, fatigue, anxiety, insomnia, nausea, vomiting and inability to concentrate are other symptoms of hyperthyroidism. You may also have itchy skin and brittle hair.

Shortness of breath, dizziness, rapid heart rate, fainting — these are indicators that immediate medical care is warranted because it can put the life of the patient in jeopardy.

Surgery may be warranted too. In this treatment for hyperthyroidism, a portion or all of your thyroid gland will be surgically removed. After the procedure, you will have to take hormone supplements to ward off hypothyroidism, which is the exact opposite of hyperthyroidism.

There are also beta blockers available for individuals with hyperthyroidism. These are not treatments for the condition. Rather, they help in managing associated symptoms such as rapid heart rate, increased blood pressure and anxiety.

There are also a few all-natural steps that may be done for the management of hyperthyroidism. Some of them are:

Herbs That May Help in Managing Autoimmune Diseases 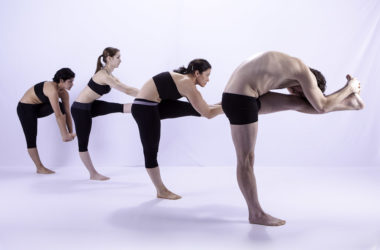 Exercises to Keep Your Knees Strong and Pain-Free

Due to the amount of weight they need to support and abuse they have to put up with,… 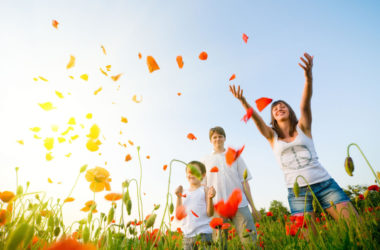 25 Habits Of People Who Are Happy, Healthy & Successful

25 Habits of People Who are Happy, Healthy & Successful Everyone dreams of being happy, healthy and successful… 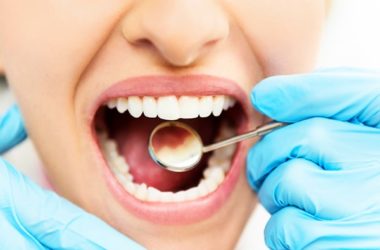 Signs That You May Have Cavities