Getting fired or laid off, financial woes, demise of a loved one, physical injury, the end of a romantic relationship — these and more are some of the well-known reasons why depression strikes. If you’re feeling blue and none of the mentioned things applies to you, then it could be due to something else.

Experts say that depression may actually strike out of the blue and with no apparent reason. However, if you want to get to the bottom of things, read on. The following are some of the little-known causes of depression:

Living in the City

According to a research, individuals living in the city are at higher risk of having mood disorders than those who live in rural settings by as much as 39 percent. One of the probable reasons for this is city dwellers are more susceptible to stress brought about by their very busy lives, and this may trigger problems such as depression.

Everyone knows that quitting smoking comes with a bunch of unfavorable withdrawal symptoms, and one of them is depression. That’s because smoking has an effect on the levels of dopamine and serotonin in the brain. The moment you quit cigarette smoking, hormonal imbalance happens which tends to result in mood swings and depression.

Summer Days are Around

It’s no secret that some people feel blue when the winter strikes due to a condition known as seasonal affective disorder or SAD. Did you known that a small percentage of people actually get SAD in the summer? You could be one of them if you seem to feel down in the dumps as soon as those hot summer days arrive.

In the medical world, an underactive thyroid is known as hypothyroidism. Thyroid hormone produced by this gland situated in your neck is responsible for a lot of things, and one of them is the regulation of serotonin in your brain. Especially if your depression comes with fatigue, constipation and cold sensitivity, get a doctor to check your thyroid.

Omega-3 fatty acids are undeniably good for the brain as these healthy fats protect the neurons from damage. Did you know that they also help with the mood by regulating your brain chemicals such as serotonin? In order to get sufficient amounts of omega-3 fatty acids, simply include more fatty fish and vegetable oils in your daily diet.

Not Getting Enough Sleep

Experts say that you should get 7 to 8 hours of sleep nightly for optimal health. One of the organs in the body that’s greatly affected by sleep deprivation is the brain because you are not giving your noodle enough time to get some much-needed rest and repair. Changing your bedroom habits may actually help bust the blues.

If you’re a woman who is on the pill and you feel glum, it could be caused by what you pop in your mouth on a daily basis. According to the experts, synthetic progesterone in birth control pills may cause depression in some women. You are likely to feel down in the dumps when taking the pill if you have a history of depression or you are at risk of it.

Side Effects of Certain Prescription Drugs

There are instances when depression is triggered by certain prescription medications. One example is a drug for severe acne, and it’s known to cause suicidal thoughts and depression in some. Other drugs that are said to cause depression include those that are for insomnia, anxiety and high blood pressure.

Spending a lot of time online, in particular on social media sites, may actually cause depression most especially among teens. Experts say that it could be because of having an unrealistic view of the world around them as they lack in actual human interaction as well as the feeling of companionship.

Reasons For Back Neck Pain And Home Remedies 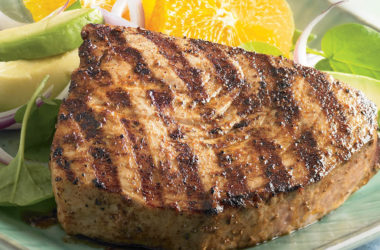 Everyone is well aware that tuna is something that’s good for you. It contains healthy fats that can… 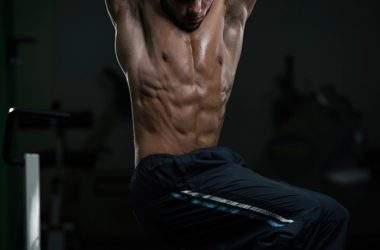 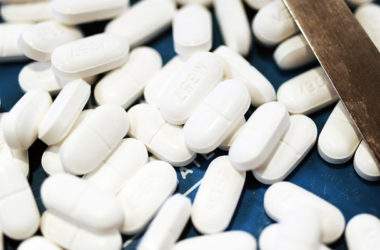 Worst Illegal Drugs in Existence and Their Adverse Effect (Part 1)

Documents upon documents have reported that around 25 million pre-teens have or are currently using illegal drugs. And…