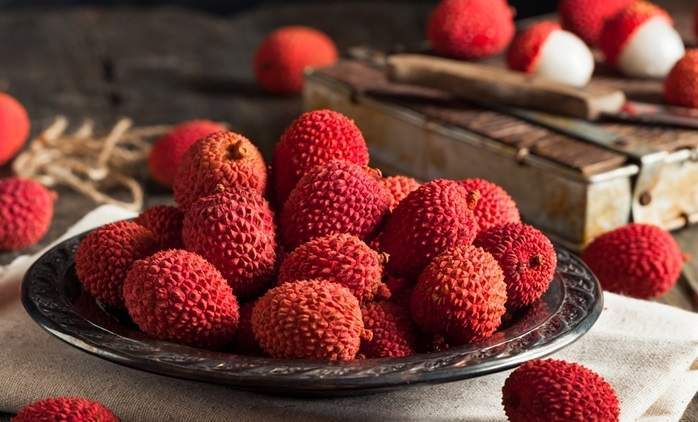 9 Strange Yet Awesome Uses You Can Do With Your Deodorant

Lychee, also called lichee, li zhi, liche, liechee, and licthi, is a fruit from the genus Litchi in the soapberry family called Sapindaceae. Native in China, lychee is now grown in various parts of the globe. The fruit is known for its whitish pulp, along with its floral scent and sweet flavor. Lycheese are often eaten fresh, because the canning process removes its perfume-like aroma. As a fruit, lychee has the following health benefits.

Lychee is rich in vitamins and minerals. According to Nutrition and You, the fruit contains vitamins A, C, E, and K. Vitamin A is great for the vision and it promotes the integrity of the skin and the mucus membranes. Also, the vitamin acts as an antioxidant; it helps the body get rid of unwanted and toxic substances like free radicals. On the other hand, vitamin C is known for its ability to raise the body’s defenses against infection and illness. The vitamin also boosts the function of the substance collagen, which acts as cement and binds loosely connected cells and tissues. Vitamin E play a role in skin health and just like vitamin A, it also serves as the body antioxidant. Meanwhile, vitamin K is vital in wound healing, as it promotes blood clotting to prevent excessive blood loss.

Lychee also helps promote cardiovascular health. According to Organic Facts, copper in lychee is responsible for improving a person’s blood flow and boost the oxygenation of the cells and organs. Also, lychee is low in sodium, which means water retention is unlikely. Since the body is not holding too much fluid, the heart workload is not heavy; thus, a healthy blood pressure is maintained.

Lychee also helps manage weight, particularly lose weight. According to Nutrition and You, the fruit contains a low molecular weight polyphenol called oligonol. It has antioxidant and anti-influenza actions and it contributes to the improvement of blood flow to organs, allowing them to carry-out their metabolic processes; thus, helping reduce weight. Also, oligonol helps defend the skin from ultraviolet rays.

To prepare, as per the publication, the ingredients are combined (except the chicken) in a bowl. Next, the chicken is placed in a resealable plastic bag. Then, the marinade is also poured into the bag, which is resealed. After that, it is placed in the refrigerator for up to two hours and the bag is turned occasionally.

Overall, lychee is one of the nutritious foods at present. So, adding it to different meal options helps promote a person’s health and wellness.

Comments
Sourceindianexpress.com
Previous articleNatural Ways to Remove Syringomas Without Cauterization
Next articleWhat Should You Do After Stubbing a Toe? Here are the Steps

5 Things You Need to Know About Fifth Disease

How To Lower Your Uric Acid Naturally