A lean and tone body is what most people consider as a standard of being physically fit and healthy. For them, it is achieved through gaining muscle muscle or tone and losing fat. But how can a person lose fat without losing muscle.

According to fitness trainer Sean Nalewanyj’s blog, there are two key secrets for building muscle. The first one is to eat in a caloric surplus and the second is to get stronger. As per Nelewanyj, eating in a calorie surplus should be done to get bigger and more muscular and a person can determine if he is in a calorie surplus if he notices a consistent progress in his overall body weight.

Naleywanyj also mentioned that the energy coming in should be more than the energy coming out, in order to build muscles, adding that a person can find his estimated calorie maintenance level by multiplying the body weight in pounds by 14 to 16 and creating a calorie surplus by adding 300 to that number. The fitness trainer added that people who have a highly active lifestyle may go with the higher end of the spectrum while those who have relatively sedentary lifestyle may go with the lower end.

Lifting heavier weights at a time can also trigger both muscle growth and fat loss. According to Naleywanyj, the concept is referred to as the law of progressive overload, which he calls as the “most important principle” among others that people do at the gym. This can be done by consistently adding weight to the bar over time during training. The idea behind the progressive overload is putting the muscles in stress mode to trigger muscle growth; thus, increasing the stress forces the body to build more and more muscle. While this promises efficiency during training, the person should still consider safety by selecting appropriate weights if he is lifting alone or asking a spotter to help him during the execution of a routine, such as the barbell bench press.

Muscle gains will not be lost as fat is burned if a person follows a consistent basic weight training approach. This is because changing the workout plan without planning will just increase the risk of muscle loss throughout a fat loss phase. A person can decrease his overall training volume slightly, but not to the extent of switching to a light weight and higher repetition approach and adding several isolation routines to the workout plan just to achieve “cuts” or muscle definition.

Cardio exercises are also important in burning and shredding fat, but it should not be done excessively. According to A Workout Routine, overdoing cardio exercises allows fat loss, but it also hurts a person’s ability to maintain muscle gains. This is because higher energy expenditure forces the body to utilize energy from carbohydrates, fats, and proteins, in cases wherein the body does not have adequate carbohydrates and fats in the body. In addition, performing large amounts of cardio routines to lose fat is not necessary if the person is already creating an appropriate calorie deficit through diet and is faithful to his weight training plan. Thus, it is recommended for a person to have two to three cardio sessions as a starting point and increasing it later on if the rate of fat loss declines.

Along with exercise, diet also plays a role in the promote of fat loss and muscle retention. This can be done

Overall, excess fat can be lost without losing muscles by doing a consistent training and exercise, consuming the right kind of foods, and discipline.

Workout Supplements Other Than Whey 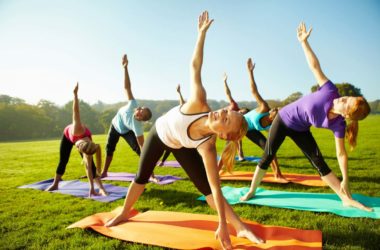 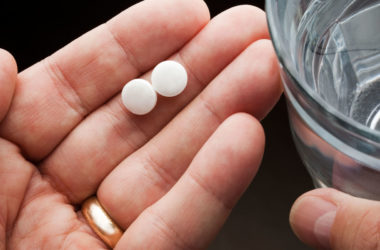 Ibuprofen is one of the many non-steroidal anti-inflammatory drugs currently on the market. It’s something that can be… 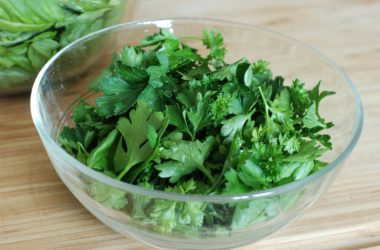 The Wonders of Basil Leaves