The shoulder complex is one of the muscle groups people common train at the gym. It includes the deltoids and the traps, among others. The deltoid has three heads, the front or anterior head, the middle or lateral head, and the rear or the posterior head. Among the three the middle deltoid head gives the broadness of the shoulders in a front view. The shoulders can be trained with a barbell and a dumbbell and along with these, the following machine exercises can also stimulate the growth of broader shoulders.

The smith machine press is the machine form of the overall shoulder press and it targets the entire shoulder complex. According to Bodybulding, the exercise is a compound pushing exercise that mainly targets the shoulders, but also engages the triceps.

Another machine exercise for broader shoulders is the cable one arm lateral raise. It primarily targets the middle or lateral of the deltoid, which is mainly responsible for the shape and broadness of the shoulders.

According to Ex Rx, the person grabs a stirrup cable attachment and stands facing the the side of resting arm toward low pulley. Then, he grasps the ballet bar if available. After that, he raises his arms away from the low pull, with the elbow mildly bent. The elbow should be also at shoulder height, before the arm and cable are lowered. The movement is done for the planned number of repetitions. As per the publication, the elbow position should be maintained at 10 to 30-degree angle throughout the exercise. Also, the stirrup should be raised by shoulder abduction and not external rotation.

The bent over rear lateral cable raise, as the name implies, targets the rear or the posterior deltoid head. According to fitness coach Sean Naleywanyj, the exercise directly isolates the rear delts efficiently, as it does not fully engage other muscle groups.

As per Naleywanyj, the exercise is started with a bent over position, with the upper body just above parallel to the ground. Then, he grabs onto the cable using a single-hand attachment with a neutral grip. After that, the shoulder hangs forward slightly, with the scapula kept flat instead of retracted. Then, the person grabs onto the cable with a single-hand attachment with a neutral grip. As per the publication, this directs the tension from the upper back to the rear deltoid. After that, the person raises the cable to the side until he feels as contraction in the rear delt. Then, he gradually lowers the weight and repeats the movement for the planned number of repetitions.

Overall, the shoulders can be trained with machines, barbells, and dumbbells, depending on a person’s preference. With the aforementioned machine shoulder exercises, total shoulder development can be achieved through proper nutrition and adequate rest for recovery.

Home Remedies for Cholesterol Deposits Around the Eyes 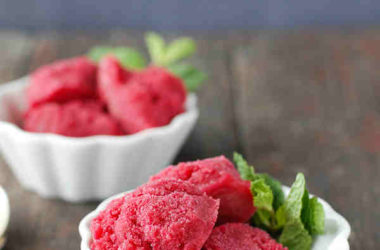 There are so many great recipes out there for beet, i only used this for my juicing.   This garnet-hued winter… 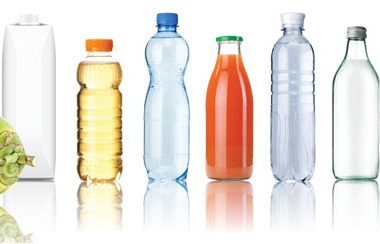 Lower Your Cholesterol With These Healthy Beverages 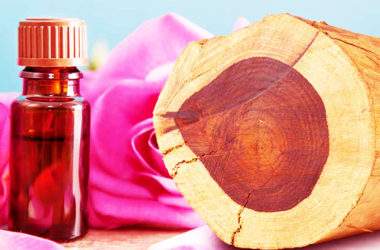 Rosewood essential oil comes from the bark of the rosewood tree, a tree which is found abundantly in…