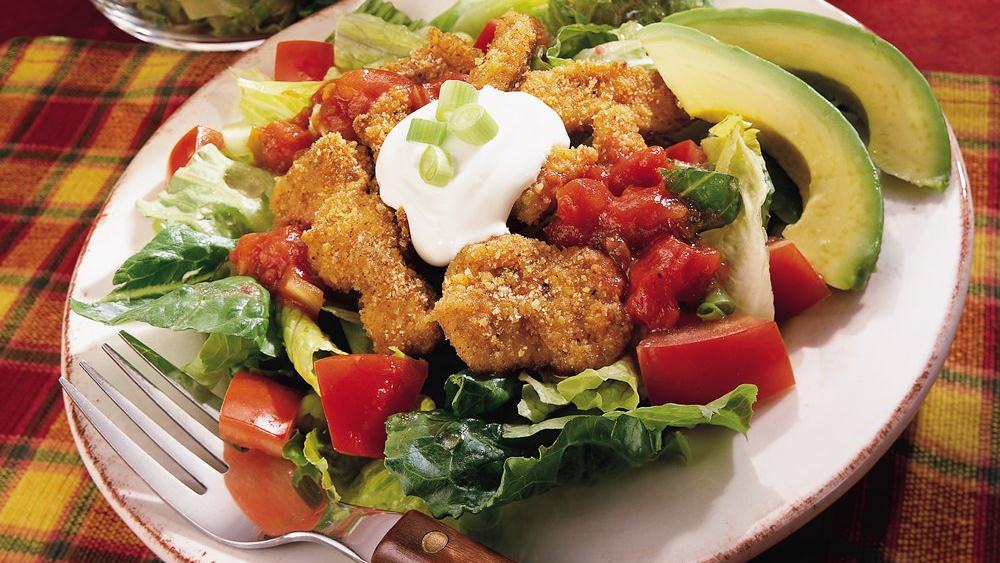 What You Should Know About Wasabi: Is Your Wasabi Really Coloured Horseradish?

Reasons Why Watching Way Too Much TV is Bad

Foods for Balancing Your Hormones

Is Tilapia Good or Bad for You?

Diabetes Mellitus, also known as diabetes, is a group of metabolic disorders that involve elevated blood sugar levels over a long span of time. It is a chronic and lifelong condition that affects the ability of the body to utilize energy found in food.

According to Web MD, type 1 diabetes is also called juvenile-onset diabetes, since it usually starts in childhood. As an autoimmune condition, type 1 is caused by the attacks the body’s antibodies do to the pancreas. As a result, the pancreas becomes damaged and fails to produce insulin. On the other hand, type 2 diabetes is also called adult-onset diabetes and it is usually attached to obesity. As a milder form of diabetes, this type of diabetes can cause major complications, such as hypertension, heart diseases, kidney disorders, and blindness.

In line with the endocrine disease, the following are some meal recipes that a person can prepare to cope with it.

According to Health, applesauce pancake is one of the tasty meals a diabetic individual can consume. As per the publication, applesauce can be an alternative for butter and it is a healthy way to get rid of excess fat while enjoying the sweet flavor of the pancakes. It is indicated that a tablespoon of sugar-free maple syrup contains eight calories and three grams of carbohydrate. The ingredients include one-fourth cup of unsweetened applesauce, a cup of all-purpose flour, a teaspoon of baking soda, one-eighth teaspoon of salt, two tablespoons toasted wheat germ, a cup of non-fat buttermilk, two teaspoons vegetable oil, one large egg (lightly beaten), fresh fruit slices (optional), and cooking spray.

To prepare, the flour, baking soda, salt, and wheat germ are combined in a medium bowl and a well is made in the center of the mixture. Then, the buttermilk, applesauce, vegetable oil, and egg are combined and the resulting mixture is added to the dry ingredients. The final mixture is stirred until the dry ingredients are moistened. Once done, a nonstick griddle or skillet is coated with cooking spray and is heated over medium heat. Then for the pancakes, one-fourth cup batter is poured onto hot griddle and is spread to a five-inch circle. The pancakes are cooked until the tops are covered with bubbles and edges appear cooked. They are turned to cook the other side. The final dish is served with maple syrup and fresh fruit, of preferred.

For diabetics, carbohydrate intake should be minimal; thus, protein is the major macronutrient to be considered, in addition to a supply of vitamins and minerals. According to All Recipes, the dish is a blend of zest and appeal, with chicken and vegetables as main ingredients. Aside from its savory flavor, its taste can be boosted with added cheese and tortilla chips.

The ingredients include the following:

To prepare, half of the fajita seasoning is rubbed on the chicken thoroughly. Then, oil is heated in a skillet over medium heat. Once done, the chicken is cooked for eight minutes on each side or until the juices run clear. After that, the other half of the fajita seasoning, salsa, corn, and beans are mixed in a large saucepan and are heated over medium heat until warm. Meanwhile, the salad is prepared by tossing the onion, greens, and tomato. Once done, it is topped with chicken and is dressed with the corn and bean mix.

Overall, diabetes mellitus should be controlled in order to prevent complications. Aside from the aforementioned meals, management for diabetes also includes regular exercise, adequate sleep, and physical hygiene.

Tips on Taking Care of an Elderly: Safety and Nutrition

Chew on This to End Cravings Fast