Too much of something is bad. It is also the same case for vitamin B12.

A study shows that too much vitamin B12 can lead to acne. This water-soluble vitamin turns the bacteria thriving on your skin to acne-forming inflammation. This new study conducted by a team of researchers at the University of California, Los Angeles (UCLA) and is published in Science Translational Medicine.

Researches in the past have tried to determine the relation of vitamin B12 with acne development. The mechanism was not properly understood until the UCLA researchers found out those skin bacteria were the interconnecting link between the vitamin and the appearance of acne.

Therefore, the new findings verified that too much of vitamin B12 present in the body, the skin bacteria changed their behaviour and suppressed the synthesis of the vitamin. The bacteria changed to producing porphyrins, naturally-occurring compounds that contribute to development of acne.

Vitamin B12 plays a vital role in humans as it helps in metabolism, formation of red blood cell and maintenance of central nervous system. This vitamin is found mostly in multivitamins. With the findings in the new research, it triggers the question of whether people with acne should take vitamin B12 supplements.

Despite the presence of compelling evidence suggesting that B12 supplementation can cause or exacerbate acne in some individuals, Dr. Whitney Bowe, clinical assistant professor of dermatology at the Icahn School of Medicine at Mount Sinai Medical Center in New York reiterates that they don’t have enough evidence to make in recommending that all acne patients should avoid vitamin B12 supplements or foods rich in vitamin B12.

This study is part of a growing number of researches presenting how microbiome, the community of bacteria and other microorganisms that live in our bodies influence our health. This research also shows how bacteria play a role in acne formation.

At present, searching for ways in keeping microbiome healthy and balanced is the new goal of treating acne.

Smart Ways to Discover Additional 15 minutes In Your Day

The Beauty In The Strawberry 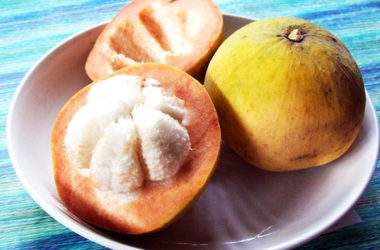 Cottonfruit is a tropical fruit native in Southeast Asia. With the scientific name Sandoricum koetjape, it is believed… 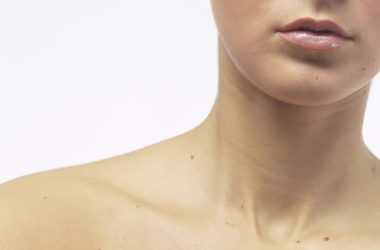 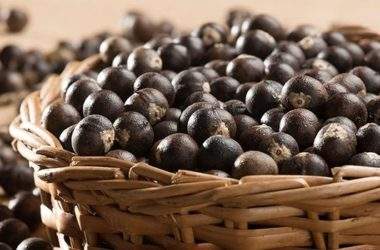