The latissimus dorsi, also called as lats, are the muscles of the back. In anatomy and physiology, it is responsible for movements like adduction, extension, flexion, and internal rotation, among others. It also supports the overall stance of the upper body, especially when walking, sitting, or standing. In terms of fitness and physique a wide back also links to a stronger and tougher body, in addition to a boost in aesthetics.

The following are some exercises that build a wider back.

The wide grip pullup is another exercise that boosts the width of the back, as the name implies. According to Body Building, the compound pulling exercise mainly boosts the strength of the lats; however, the exercise also engages the biceps.

To perform the exercise, the person takes a wide grip on a pull-up bar and hangs freely with his arms extended. Then, he pulls himself up by flexing his elbows and adducting the glenohumeral joint. A good practice is to avoid swinging or using momentum to complete the motion; the chin should be gotten above the hands. Finally, the person holds the contraction at the top of the movement and then slowly lowers himself.

Lat pulldowns are among the most popular exercises for the back. According to Muscle and Fitness, the exercises isolates the lats efficiently, which leads to a significant development of the back’s width. As per the publication, a person does the routine by putting the handle attachment on the lat pulldown stack and grabs it with a single hand. Then, he pulls down the handle to the shoulder level. It is further revealed that the exercise should be done with a strict form, just like the lateral dumbbell or cable raise for the shoulders, for the lats to do the work alone. The routine is done for the planned number of repetitions.

V-Grip is a pullup variation that was popular in the earlier phase of body building. In fact, they used to be a staple exercise for the back, according to Muscle and Fitness. As per the publication, the person just places the V-Grip attachment over the top of the pullup bar and then pulls himself up. A good practice is to touch his chest to the V-bar attachment and focus on contracting the lats and the upper back to pull himself up. In addition, the routine should also be done in strict form, which means swinging the body should be avoided. As per the publication, the exercise can be done for five sets to failure.

Rowing is another exercise that engages the lats; thus, underhand bent over row is one variant that does it. According to Ex Rx, the person slightly bends his knees and bends over the bar, with his back straight. Then, he grabs the bar with the underhand drip and pulls the bar to his waist. After that, he returns the bar until his arms are extended and the shoulders are stretched forward.

For a stricter execution, a good practice is to keep the torso horizontal and knees bent to maintain a straight lower back; rounded or curved lower back may adversely affect the back and the structured that surround it. In addition, either a grip at shoulder width or an underhand grip can highly engage the lats in the process.

Overall, the back is a vital muscle group as it contributes to the overall appearance of the body, along with the support it provides to the body’s other muscle groups and organs. Along with the aforementioned exercises, the overall back development is achieved through right nutrition and adequate rest.

Root for Rutin: Health Benefits Offered by This Flavonoid 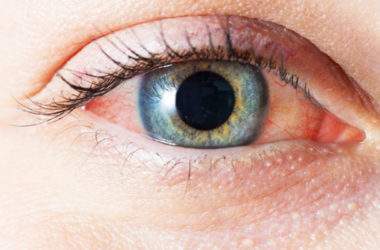 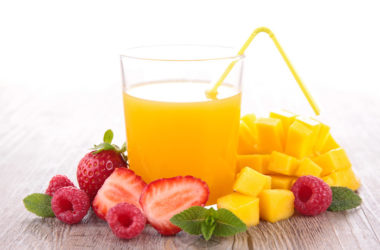 Healthy Beverages That Help Ward Off an Asthma Attack

Asthma can be managed by taking the medicines prescribed by your doctor as well as avoiding asthma triggers.… 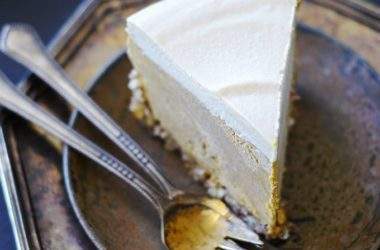