Ever try to keep up with a 3-year-old? It’s interval training at its most challenging. That’s why a playground can be a perfect training ground. Jack suggests beginning with racing up the slide and sliding down. Do this five times. Then push your little guy on the swing as an “active rest” period. Next, do as many chinups as you can at the bars, or climb ropes together. Then knock out a few sets of pushups with your hands or feet on a beam or slide. If he’s young and light enough, have him sit on your back while you do pushups. Finish by jumping onto the benches and racing around the playground.

Exercise can be its own reward-it activates brain reward pathways that act like antidepressants. But kids may need a little added encouragement. “Remember what it was like to win a trophy or go out for ice cream as a kid? It really meant something,” says Jack. Integrate rewards into your active weekend when you think the kids need a boost. They’ll associate that tough bike ride with the delicious fruit smoothies you serve afterward.

Day 1: All you need is a ball and a little creativity. Throw a football, catch a baseball, kick a soccer ball, or whack a tennis ball against a wall. Use old tires for targets, as you might see in a football skills competition. Even a game of catch has social and physical effects.

Day 2: Jump, lunge, and skip to various markers around the house. Or collect a group of objects, such as medicine balls, basketballs, and tennis balls, and toss them for height or distance.
The benefit: Builds strength and flexibility.

Day 3: Run wild. Organize relay races with neighborhood kids and their parents; create obstacle courses using cones or trash cans. Tow your kids on wheeled toys or in sleds when it snows. Then try the wheelbarrow race with them or set up a course that alternates sprints and crawling around on all fours.
The benefit: Boosts speed; teaches kids to apply and resist force.

Developing skills and interests can boost self-image, says Crosnoe. And that impacts more than just your health. According to Crosnoe’s new study in Sociology of Education, obese girls are typically half as likely to go to college as normal-weight girls, but their chances of attending are nearly equal if they engage in more activities.

Children are 38 percent less likely to loaf when exercise tools are available at home, report Australian researchers. But that doesn’t mean your house has to be a jungle gym: Just make sure toys are visible and kids are allowed to move freely. You’ll play more, too.

Extra pounds can invite name-calling and bullying, according to a British study. Greet kids using their proper names to show respect, Liston says. Encourage them, and let them know it’s okay to make mistakes. If they finish last in a race, remind them that they can be proud they competed.

Keep in mind, as well, that TV is the enemy of activity: Kids are twice as likely not to get enough exercise if the tube roots them in place for more than 2 hours a day. You limit your children’s exposure to poisons and firearms, don’t you? So limit exposure to this dangerous box, as well.
For more kid-friendly fitness ideas, check out Children’s Health.

“One of the biggest problems in youth fitness today is applying an adult-based exercise prescription to children,” says Grasso. Out with the bench presses, in with dodgeball and tag. The heart-pumping benefits of games are good in their own right, but their effects can last a lifetime. To Grasso, they’re activities that involve higher brain functions, such as strategy and team building, so they stimulate the central nervous system. In kids, the brain and nerves are most adaptable just before they reach adolescence, he says, so preteens are more likely to retain a skill they learn then-and practice it for a lifetime. Teach a 10-year-old to play tennis, and he may still be doing it at 30 and beyond.

What’s your child interested in? Watch him in his free time, and suggest new forms of active behavior, says Jack. In a study of fifth and sixth graders, University of Missouri researchers found that the frequency of parental encouragement is the second most important factor in determining whether or not boys exercise. Enjoyment of activity ranked first. So after he climbs a tree, high-five him; then take him to a rock-climbing gym. Is he destructive? Maybe he’d like mixed martial arts.

20. Think Outside the Gym

Kids want to go, go, go. The gym can feel like a prison, for you and especially for them. “It doesn’t have to be regimented and confined to be daily activity,” says Grasso. Gardening or driving to a local farm and picking berries, for instance, are active learning experiences. Plot your Sunday-afternoon bike ride on a map, and build in extensions and diversions for the trip. That it goes by the town pool won’t hurt, either. 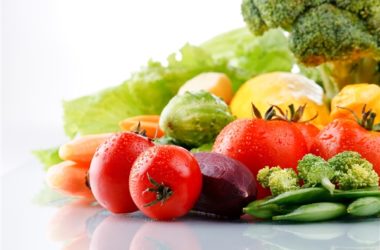 Having Diabetes is difficult and can hinder you from eating delicious foods. Limiting your consumption of a lot… 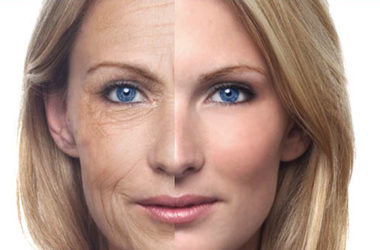 Kick off these bad habits that makes you a lot older than your age. Multitasking. Some think that… 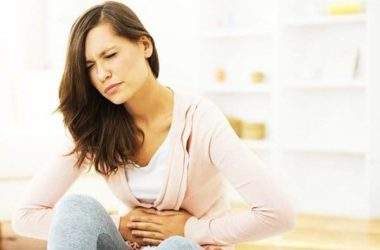 Gastritis is one of the painful gastrointestinal problems for some people. It refers to the swelling of he…