10 Healthiest Breakfasts From All Over the Planet

After several hours of catching some Z’s, your body needs all the nutrients it can get in order to jumpstart the metabolism and get itself to an operating condition. This is the very reason why it’s said that breakfast is the most important meal of the day. Unfortunately, most people jam-pack their bellies with sugar-laden cereals, fat-filled bacons and other unhealthy foodstuff at the start of their day.

Every morning in Japan, there’s steamed rice on every table. It is paired with the likes of pickled vegetables, fermented soy beans and dried seaweeds. Certainly, breakfast in Japan won’t be complete without fish! It’s not unlikely for eggs to be serves at the start of the day.

Pho is a popular soup from Vietnam. The bone broth used is perfect for the gut and joints. The rest of ingredients added to complete a bowl of pho are incontrovertibly good for you — bean sprouts, cilantro, sprig onions, mint and roasted peanuts. However, make sure that the pho you are about to enjoy is not laden with sodium!

Breakfast in Israel won’t be complete without the so-called shakshouka. It is basically eggs poached in a merry mix of tomatoes and vegetable sauce. Then it is served with what’s known as salat katzutz, which is a vegetable salad consisting of finely chopped parsley, cucumbers, bell peppers, red onions and others.

Protein- and mineral-packed black beans are the star of any Costa Rican breakfast. They are mixed with steamed rice, and then spiced with cumin, garlic and pepper. Then they are usually served with eggs on the side, as well as a platter of tropical fruits like papayas and pineapples.

It is said that the traditional Egyptian breakfast called ful medames dates back when pharaohs still ruled the land. The morning dish contains beans that are stewed the night before. It is then spiced with parsley, cumin, onions, garlic and chili peppers. Oftentimes, chopped up hard boiled eggs are included as well.

There’s no denying that the most popular breakfast from Turkey is a healthy one especially upon checking out the ingredients: tomatoes, olives, parsley, white cheese, cucumbers, eggs and honey. Savory pastries are also breakfast staples, and a Turkish breakfast isn’t complete without a serving of tea.

There’s something gaining popularity in the US these days, and it is called kasha. The fact is it’s been a breakfast staple in Russia for so many years now, and it’s super healthy! Kasha is made of oats, semolina, buckwheat or millet cooked in milk. It is then topped with dried fruits, spices and butter.

In Malaysia, people consume rice cooked in coconut milk. It is then garnished with roasted peanuts, cucumbers and anchovies. Known as nasi lemak, it’s also sprinkled with hard boiled eggs and the so-called sambal sauce is added to every serving of it.

Upma is the well-loved breakfast in the southern parts of India. It’s also packed with health-giving nutrients, too, because it contains all sorts of herbs and spices. The said breakfast staple is made of roasted semolina. Then it is infused with delightful flavors, courtesy of green chilies, cumin, cilantro and turmeric.

Finally, there’s Iceland’s hafragrautur, a kind of oatmeal. However, it’s no ordinary oatmeal — it is oatmeal cooked in milk, and then sprinkled with brown sugar, melon seeds and raisins. Making a bowl of hafragrautur even healthier is the addition of skyr, which is Iceland’s very own version of Greek yogurt.

Yellow Fever: What You Need to Know About This Flu-Like Disease and How It Can be Remedied at Home 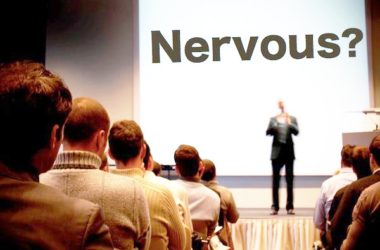 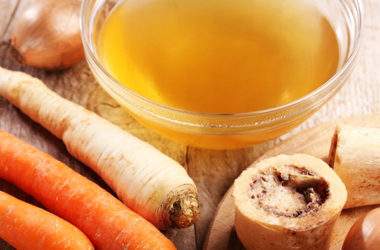 10 Superfoods That are Not Getting Enough Spotlight

Blueberries, quinoa, broccoli, kale, garlic, turmeric, kimchi, green tea — we all know that these are superfoods as… 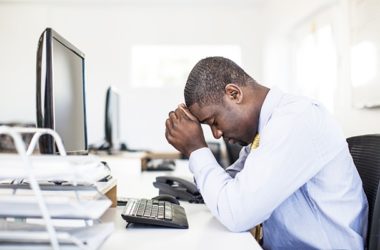 Stress in the workplace is something that should be expected by any hardworking and productive individual of today.…