If you wish to maintain your brain’s wellness, you should do more than eating healthy and keeping it sharp—you should also avoid habits that can harm your neurons. A habit, according to SimpleCapacity.com, is a three-part process.

The first process is the ‘cue.’ As the name suggests, the cue is something that triggers the beginning of the habit. For example, the habit of driving a car is immediately activated the moment a person picks up the car keys.

The second step of habit is the ‘routine.’ This entails the actual driving of the car which includes several smaller processes like starting engine, changing gears, looking straight towards the road and the side mirrors, stepping on the gas and breaks, and shifting into defensive driving mode when another vehicle seems to be swerving irregularly.

Finally, the habit process is concluded by the ‘reward’ or the end result of the process. In case of the driving, arriving at your destination safely and meeting a loved one in a planned dinner date can be considered the reward of the habit. And believe it or not, this is the main reason why people barely notice undergoing the first and second step so much so that we often neglect what causes them.

Since we have already established what a habit really is, it’s time to discuss a couple of trivial ones that actually present negative impacts on our brain. Among these are:

Skipping Breakfast
As you may have already been told, breakfast is considered the most important meal of the day as it provides you with the first batch of nutrients to fuel your body. Since it is eaten during the mornings, breakfast is the meal that is skipped the most especially if a person is already running late for school or work.

While arriving on time can help you get a good first impression, doing it by skipping breakfast puts you closer to your grave as not eating your first meal of the day can make you more prone to fatal health conditions like high blood pressure, obesity, and unhealthy fat buildup.

Aside from that, the brain—being the central command center for your daily processes—may not function properly with an empty stomach in the morning as it lacks the much-needed nutrients.

Overeating and High Sugar Consumption
People have varying nutritional needs based on their age, height and gender but did you know that a person’s lifestyle and job are also factors to consider when deciding how much he should eat? This is because those who eat more than they need for an entire day’s worth of work tend to accumulate stored fat that causes obesity or being overweight.

Aside from that, the unburned fats that the body collected by eating too much may also increase a person’s risk of having ailments that are caused by high cholesterol levels and excess sugar in the body. A popular brain-related medical condition that people who exercises overeating is stroke.

Smoking
As you may already know, smoking is something that can become addictive. As it becomes a habit, it also creates a chain of unfortunate events that leads to the alarming statistics of deaths caused by smoking-related diseases. The sad part is, these deaths could have been prevented if only people are aware of the effects of such diseases.

Aside from affecting the lungs, smoking and air pollution per se can affect the brain which is considered the largest oxygen-consuming organ of the body. Since inhaling smoke and polluted air significantly decreases the body’s oxygen supply, smoking is considered a brain-damaging habit.

Multitasking
Research found out that the working population, especially those who have a goal to get rich and become successful in their careers, are prone to experience brain shrinking because of multitasking. According to the study, it is better for people to train themselves to strictly follow a schedule and organize it in a way that doesn’t hinder the brain from having its “rest time.” 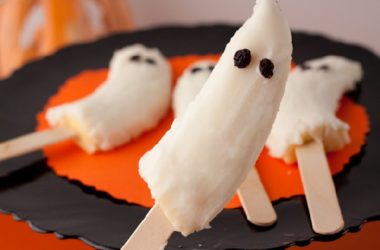 5 Ghoulish Treats You Can Try for a Healthy Halloween

Halloween the time of fright, horror movies, trick or treats, costume parties and sugary sweets. It is not… 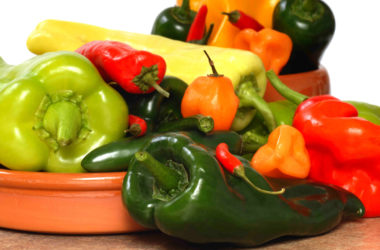 Peppers have brought a whole new spice to the world. Its many varieties have triggered a quest for… 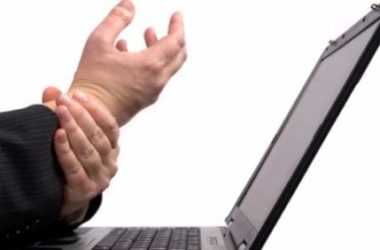 Writer’s cramp is a condition wherein the individual affected by it experiences pain when writing. Also, the written…