In May 13, 2015, Wisconsin’s State Assembly passed a bill that attempts to limit the food products that may be purchased via the FoodShare program, or what thousands of residents refer to as food stamps. Aside from laying down a new set of rules that change the benefits that may be enjoyed by food stamp holders, the bill also requires able-bodied citizens and those who do not have minor children to work in exchange for the benefits, as well as having some of the recipients of food stamps tested for drugs.

Quick Facts on the Said Bill

• The Republican-sponsored bill (Assembly Bill 117) was passed by the legislators of Wisconsin on a 60-35 vote.

• The new bill requires holders of food stamps to spend at least 2/3 of their monthly benefits on purchasing nutritional food products such as chicken, beef, fish, fresh produce and white potatoes (fresh, frozen or canned).

• Beneficiaries of food stamps would also be kept from getting their hands on shrimp, lobster, crabs and other products that may be regarded as luxury foodstuff.

• Not less than 66,000 residents of Wisconsin will be affected by the changes in food stamp usage, the Hunger Task Force says.

• The new bill would have to be taken to the Wisconsin Senate for approval.

• There had been a bill passed last year that’s similar to Assembly Bill 117 although the Wisconsin Senate declined to have it approved.

The Bill is Said to Encourage Healthy Eating

According to the bill’s supporters, limiting the kinds of foodstuff that may be obtained by those under the FoodShare program helps promote healthy eating habits. By requiring food stamp holders to devote not less than 2/3 of their monthly benefits on products that are on the list of allowable foodstuff, the beneficiaries are given the opportunity to focus on the consumption of foods that are good for the health.

The bill also attempts to keep food stamps from being used on purchasing junk food as well as other products that are deemed as luxury foodstuffs, such as shrimp, lobster, crabs and various types of shellfish.

Supporters of Assembly Bill 117 also add that the proposed law will benefit the taxpayers as well as the entire society of the US state of Wisconsin. That’s because so many locals who are under the FoodShare program are also on BadgerCare, a health care program covering low-income residents of Wisconsin.

Other Measures Included in the Bill

Changes in the way food stamps in Wisconsin are used also entailed individuals who are aged 18 to 49, well-bodied and do not have minor-aged children to work in order to continue receiving their benefits. There are different ways to have the work requirement met:

• Doing 80 hours of work every month.

• For at least 80 hours a month, partaking in one of the allowable work programs like Wisconsin Works (W-2), FoodShare Employment and Training (FSET) or a program under the Workforce Investment Act (WIA).

• Working and participating in an allowable work program in order to complete the required minimum of 80 hours monthly.

• Participate in a workfare program and complete the requirements.

For individuals who choose not to meet the new work requirements, they will only get 3 month’s worth of benefits from the FoodShare program in a span of 3 years until they decide to meet the work requirement, become exempted from it or after the 3-year period is through.

Wisconsin’s Assembly also approved a measure requiring people who are under the state’s job training program and some of those who are receiving food stamps to undergo mandatory drug testing.

The Concerns of the Bill’s Opponents

According to lawmakers who oppose the bill, the changes will only make the lives of the poor in Wisconsin only harder. They add that instead of focusing on the types of foodstuff that people buy, the government should provide more available jobs to get more local residents off the FoddShare program.

Some of the opponents are also worried that the affected individuals will run to and deplete the resources of local soup kitchens and food pantries. 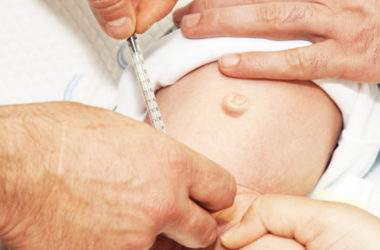 Circumcision is the surgical removal of the prepuce or the foreskin of the penis. Not all cultures perform… 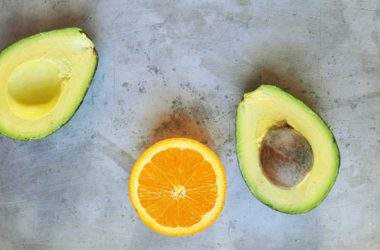 De-stress Fast with These Foods

Every single one of us knows that stress is always part of our lives. What differs us from… 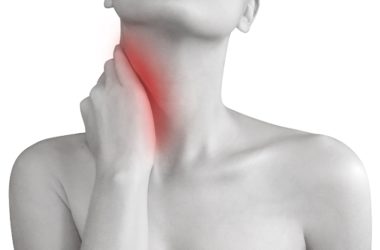