Alternatives to Aspirin If You Want to Thin Your Blood

Some people who are at high risk of having heart attacks and strokes are encouraged by their respective doctors to take aspirin on daily basis as it has the ability to thin the blood and thus keep a blood clot from forming.

There are certain dangers involved with the daily intake of aspirin such as bleeding stomach ulcers and kidney and liver damage. But if the benefits outweigh the risks, then it is a good idea for an individual to pop an aspirin in his or her mouth on a daily basis in order to prevent a heart attack or stroke from happening.

Alas, not everyone may take aspirin on a daily basis. This is especially true for individuals who tend to develop allergic reactions to the said drug. Aspirin is also contraindicated for individuals who have clotting disorders or bleeding of their stomach or intestine.

If right now you are on the hunt for an alternative to aspirin, keep on reading. Below you will come across some of the things that you may count on in order to naturally thin your blood and prevent the formation of a blood clot.

A lot of people who are unable to take aspirin on a daily basis simply swallow a couple of fresh cloves of garlic per day. According to health authorities, taking 1 to 2 cloves of garlic daily is enough to prevent unnecessary clotting of the blood.

Fret not if you cannot stand the taste of raw garlic — cooking garlic beforehand won’t really destroy the blood thinning compounds that is has, scientific investigations say.

We all know that ginger is an excellent home remedy for an assortment of digestive issues, ranging from nausea, indigestion to diarrhea. Not a lot of people are aware than ginger can also cause the blood to thin.

Experts say that the reason why ginger is capable of keeping at bay a blood clot is the fact that it contains salicylate — aspirin contains a synthetic version of it called acetylsalicylic acid.

Because turmeric is related to ginger, it doesn’t really come as a surprise why you may also rely on this bright yellow-colored spice if you want to fend off a heart attack or stroke. It is the curcumin content of turmeric why it is capable of preventing the formation of a blood clot.

What’s so nice about turmeric is you can easily add it to your diet — a little turmeric won’t affect the taste of food. Also, you may regularly consume it in the form of tea.

The reason why cayenne peppers are capable of having your blood thinned is they are loaded with salicylates — the very same compounds that make ginger a superb alternative to aspirin.

Unfortunately, the hotness of cayenne peppers make them extremely challenging for some people to have them added to their diet. If you are not a fan of hot foods and you like to take advantage of the blood thinning-abilities of cayenne peppers, you may get your hands on capsules containing cayenne peppers.

WARNING: If you are already taking a blood-thinning medication such as warfarin, refrain from taking the above-mentioned alternatives to aspirin without first consulting your primary health care provider. Otherwise, you may experience excessive bleeding which is just as risky as developing a blood clot.

Home Remedies for Foot Pain Due to Wearing Heels 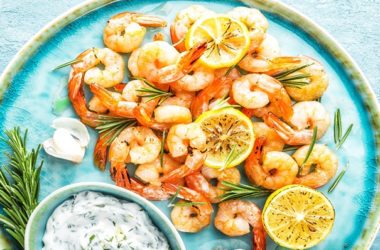 If you have a month to spare, keep on reading. Below you will come across some of the… 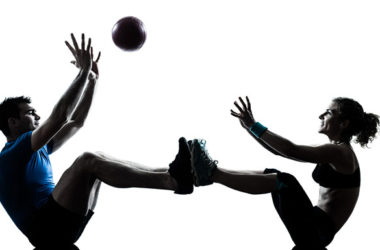 Benefits of Exercise on our Mental Health

Many people hit the gym or pound the pavement to improve cardiovascular health, build muscle, and of course,… 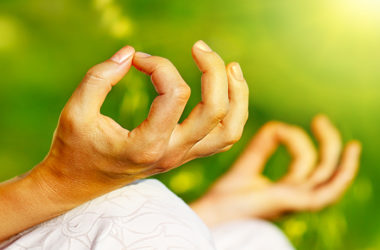 Science has successfully confirmed that meditation does have healthy benefits. Yogis were right all along when they suggested…