Coenzyme Q10 or CoQ10 is something that acts as an enzyme, antioxidant and a vitamin. It is naturally produced by the body and is found most especially in the liver, heart, pancreas and kidneys. It also serves many different roles — from the generation of energy to the protection of cells from oxidative damage brought about by free radicals.

However, it is also important to obtain CoQ10 via the diet. That’s because aging and a few other factors can in fact diminish the body’s ability to produce it. If your diet is well-balanced, then you should not worry about being deficient in CoQ10. Some excellent food sources of this nutrient include meat, organ meats, fish and a handful of fruits and vegetables.

These days, CoQ10 can be manufactured in a laboratory and used as a treatment for all sorts of health problems, such as heart issues, Parkinson’s disease and chronic fatigue syndrome (CFS). It is also something employed for the strengthening of the immune system, especially by those who have HIV and are constantly stressed. You may come across supplements such as ubiquinone and vitamin Q, but both of them are simply CoQ10 being sold in its other names.

Let us take a closer look at some of the most important things about CoQ10:

CoQ10 Serves as an Enzyme

An enzyme is something that is produced by the body of a living organism, and it helps in bringing about certain chemical reactions. CoQ10 works as an enzyme by serving as a catalyst for the production of energy that the body cells may use. It’s no wonder why it is a supplement that is usually recommended for people with CFS and those with decreased exercise tolerance. You can benefit from CoQ10 if your daily life can be mentally and physically draining.

It Also Functions as a Vitamin

Many experts consider CoQ10 as a vitamin-like substance because it functions just like a vitamin that helps in the optimal functioning of the body. This particular nutrient is said to have a chemical structure that is similar to vitamin K, something that is necessary for proper blood clotting as well as strong bones.

CoQ10 is Considered as an Antioxidant

Because CoQ10 is capable of neutralizing free radicals, it is regarded as an antioxidant. Possessing antioxidant properties is beneficial in safeguarding healthy body cells from being damage by free radicals, which are molecules that form whenever the body performs chemical processes involving the use of oxygen. Since it is an antioxidant, CoQ10 is often used for the promotion of a healthy cardiovascular system, suppression of chronic inflammation and deceleration of aging.

Factors That Cause Production Decrease

As earlier mentioned CoQ10 is naturally produced by your body. However, it is a good idea to include more CoQ10-rich foods in the daily diet and sometimes even supplement with it. That’s because it’s not always that you have ideal amounts of it in your body. There are a few factors that can cause a decline in the production of CoQ10. One of them is the process of aging. Another is getting too much sun exposure as UV radiation can reduce CoQ10 levels present in the skin.

It’s a good thing that you can obtain CoQ10 from a variety of food sources. Some of the best sources of it are meats and organ meats. Salmon, tuna, mackerel, sardines and various other oily fish also supply your body with good amounts of CoQ10. You can also obtain it from nuts, seeds and vegetable oils. There are lots of fruits and vegetables that contain the said nutrient, too, but only in very little amounts. 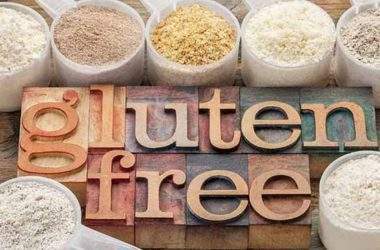 Why You’d be Glad to Go Gluten-Free

More and more gluten-free products can be found on supermarket shelves these days. These commodities, as it turns… 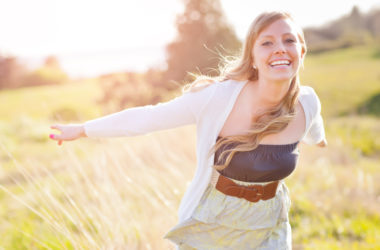 Today’s notion of beauty is moving away from an artificial made up look to a no makeup, natural… 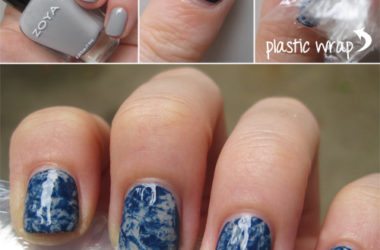 Crazy about Your Nails: Expert Nail Tips Every Woman Should Know

Hello to my fellow nail addicts! We have compiled a list of life changing nail tips that are…